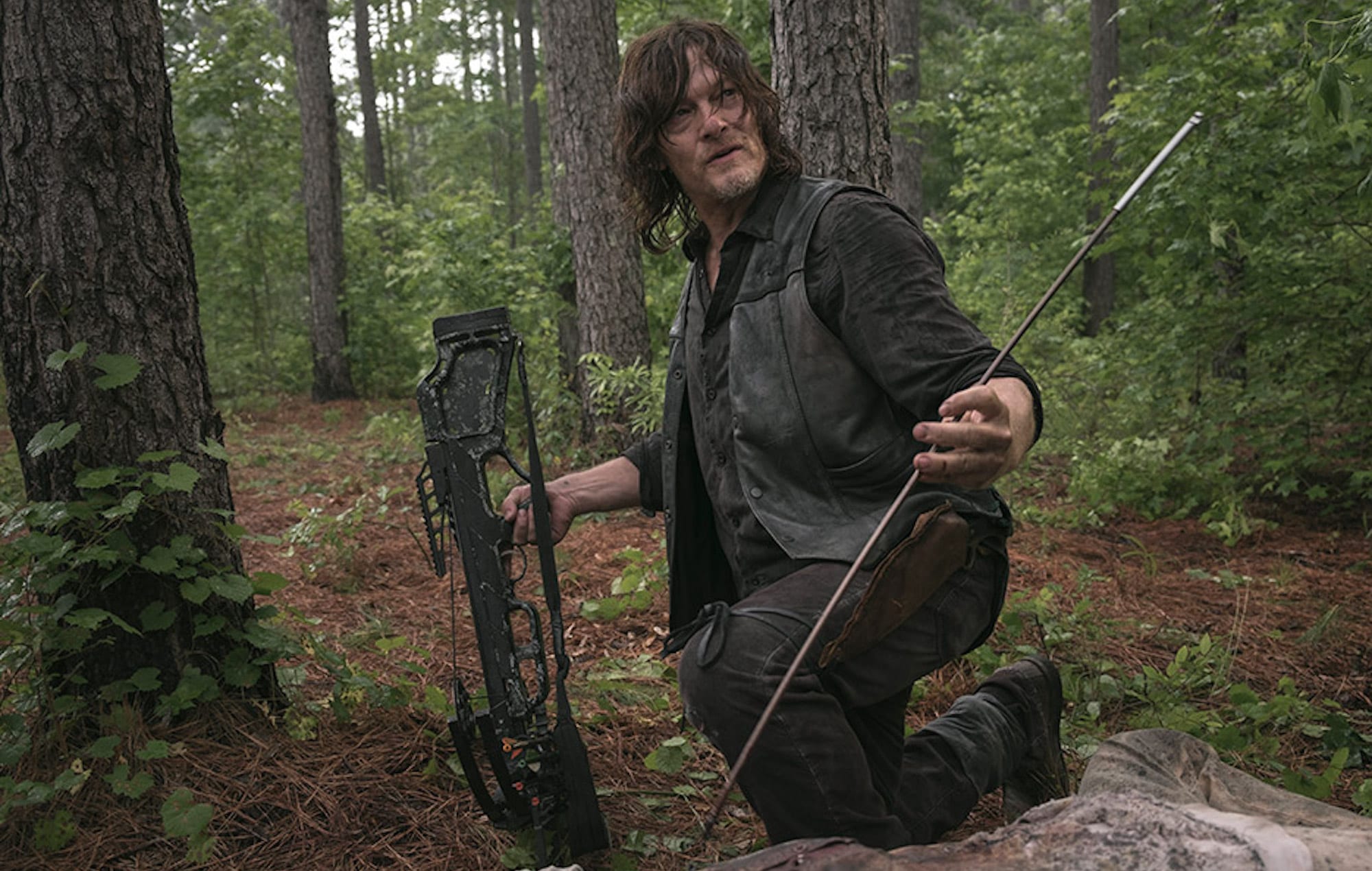 The fan-favorite AMC series, The Walking Dead just concluded its ninth season and fans of the show are already discussing what will happen in the upcoming 10th season of the series. According to a recent report from Digital Spy, the show was struggling a bit with its ratings. However, it was given the green light for a tenth season, and fans are extremely excited to see what the team has to offer in the upcoming season.

Fans need not worry about the ratings or the future as according to Scott Gimple, the show still has 20 more seasons after this. Recently, in an interview, the current showrunner, Angela Kang revealed that the upcoming 10th season would explore more trauma, PTSD, and Paranoia, and there will be a time jump. We have gathered all the recent updates and information regarding the upcoming season, so here is everything you need to know about The Walking Dead Season 10.

Angela Kang revealed that they are extremely excited about the idea of paranoia and propaganda and of ‘silence the Whisperers,’ so as the group gets deeper into this storyline with the Whisperers, it will be more like a Cold War with the elements of paranoia.

Kang added that there would be a lot of unique things in the upcoming season which includes PTSD, illusion/memory breaking.

Season 10 will also introduce a time jump, and according to Kang, in the upcoming season, a few months would have passed. Fans will see a change of things for the group living with the Whisperers’ rules.

The official update is yet to be revealed. However, The Walking Dead Season 10 is expected to release in October 2019.