Halloween Ends is going to be a super-hit film. Even its trailer can give you chills. David Gordon Green has directed the movie. Looking at the trailer, one thing is for sure it will be one of the films that give you chills and terror. It is the thirteenth installment in the Halloween franchise. The fans were desperately waiting for Halloween Ends release. The impact its prequel, “Halloween Kills,” left on the audience is enormous. Now, they are coming back with a bang.

In the film, we will see the spectacular acting of Jamie Lee Curtis, James Jude Courtney, Andi Matichak, Will Patton, and Kyle Richards. This is a hell of good news! The actors are coming back to reprise their roles. Each fan is now waiting for the Halloween Ends release date. The development of the film was confirmed in 2018. In addition, Danny McBride revealed that he and David Gordon Green initially decided to release the films back-to-back but then worked against it. He further added that they wanted to see the audience’s reactions first. So What is the date of the Halloween Ends release?

Universal Pictures has announced the Halloween Ends release date. Nevertheless, you have to wait for the date. Let’s first talk more about the film and the franchise. The film is set in the environment four years after the events of “Halloween Kills” The prominent character of the film, Laurie, started living with her grandmother Allyson after her parents died. This brave and strong girl is writing a memoir that is comprised of all the rage and horror she has been facing for decades. 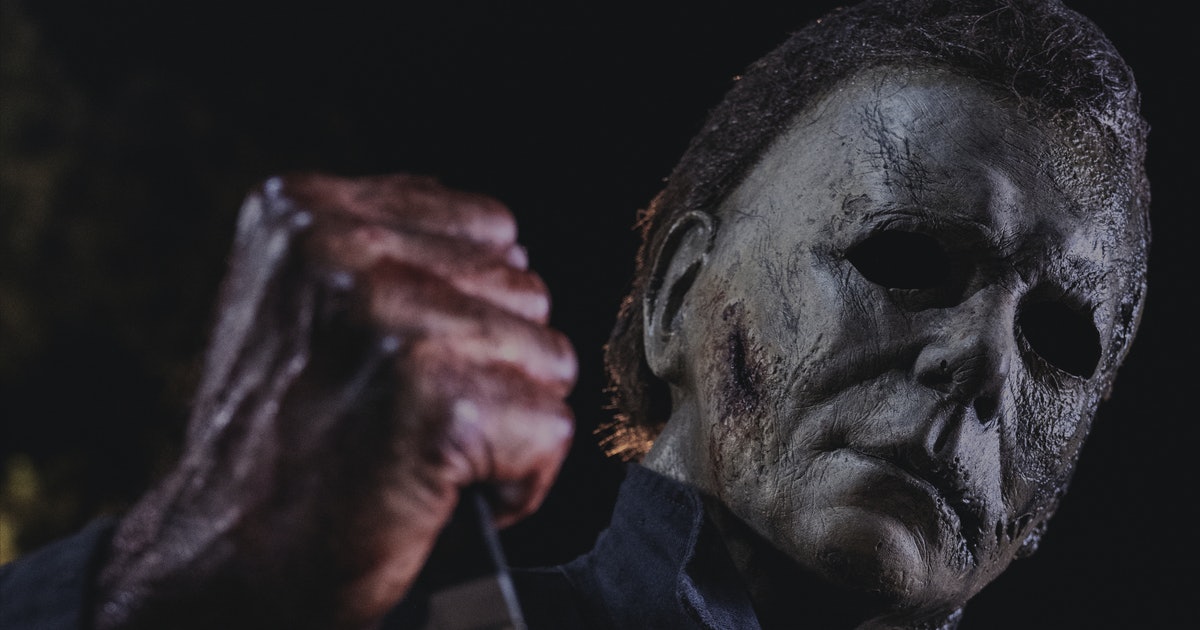 Nevertheless, nothing ever goes as planned in the Halloween universe. Laurie has to fight evil once and for all. In the film, we will witness Michael Myers disappearing again. Laurie just decided to live her life happily, and then the wave of terror and violence hit the city again. The film will definitely be a blast. The peace in Haddonfield was ruined when a young man named Corey was found accused of killing a kid he was babysitting. We are already excited about the release of Halloween Ends and cannot wait anymore.

So, What Is The Release Date Of Halloween Ends?

The much-loved movie- series is coming to an end. Halloween Ends release can end this legacy of horror and terror. We will witness Laurie’s final journey of revenge against Michael Myers. Jamie Lee stated in the interview that the audience will lose their mind after watching the film. She added that the last shot was the night shoot, and it ended at 4:30 in the morning.

Moreover, the actor saw her picture and realized that it was the last image of Laurie after playing the character for 44 years. The trailer that dropped on July 20, 2022, is amazing and raised our hopes for the Halloween Ends release. Universal Pictures has announced the release date, and it is October 14, 2022. The film hit the theaters and bid the franchise farewell. There is one more surprise for fans; the creators are simultaneously releasing Halloween Kills on “Peacock.”