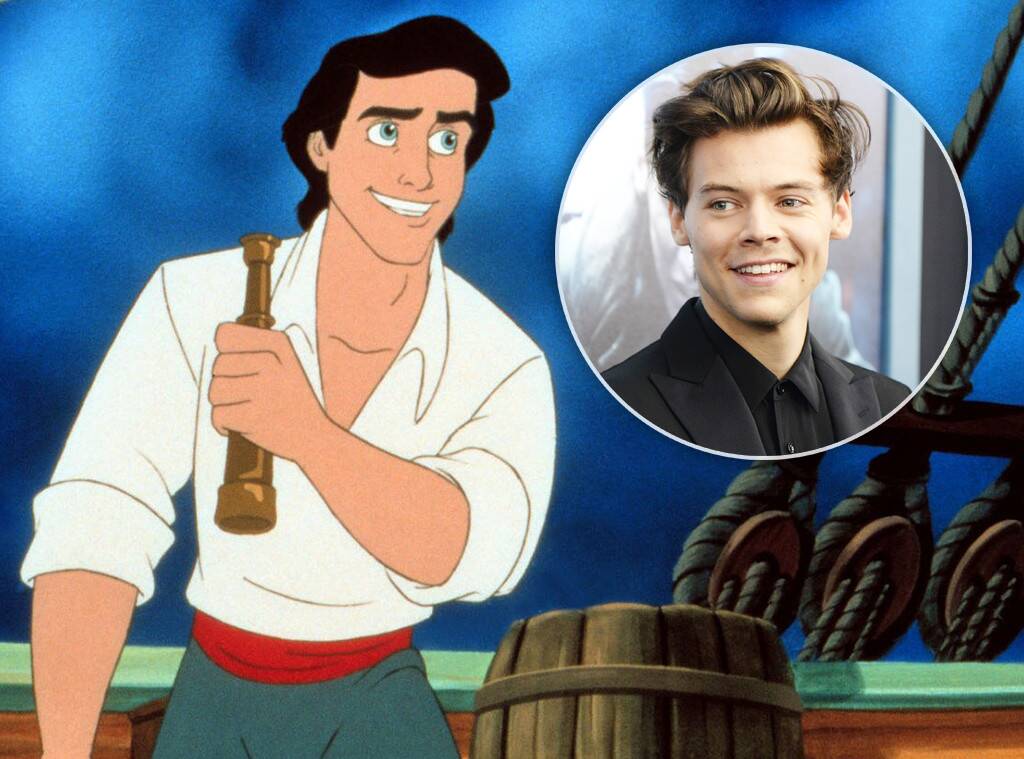 Popstar Ariana Grande’s brother Frankie Grande is all up for Harry Styles as Prince Eric in the live-action remake of the ‘The Little Mermaid’. Frankie was gaga over former 1 Direction vocalist.

The possibility of Harry Styles playing the role of Prince Eric in The Little Mermaid live-action film is possibly the best thing we’ve heard and Frankie is super into it. Frankie said that he loved him and that Styles was wonderful, in a podcast.

We all love how good Styles was in Dunkirk a so did Frankie. Harry isn’t just a great actor, but a nice person too. Frankie the LGBTQ+ icon revealed how he’s seen Harry several times and the fact that Harry is the sweetest person. Harry would make a very good Prince Eric and he’s very princely accepting to Frankie.

Harry taking on the role of Prince Eric  rumors have been doing rounds on the internet for some time now. These rumors first hit when it was announced that Halle Bailey would play Ariel in the upcoming Disney live-action film. Halle Bailey is the artist from the sister duo Chloe x Halle. The other stars from The Littl Mermaid are Melissa McCarthy, Awkwafina and Jacob Tremblay. Frankie called Halle beautiful and talented, and he’s super excited about her playing the lead.

Frankie Grande is reprising his role as Frankie in Henry Danger: The Musical, that airs on Nickelodeon this Saturday, July 27, at 8 PM on ET! This event is to featurea 26, original, Broadway-style numbers.