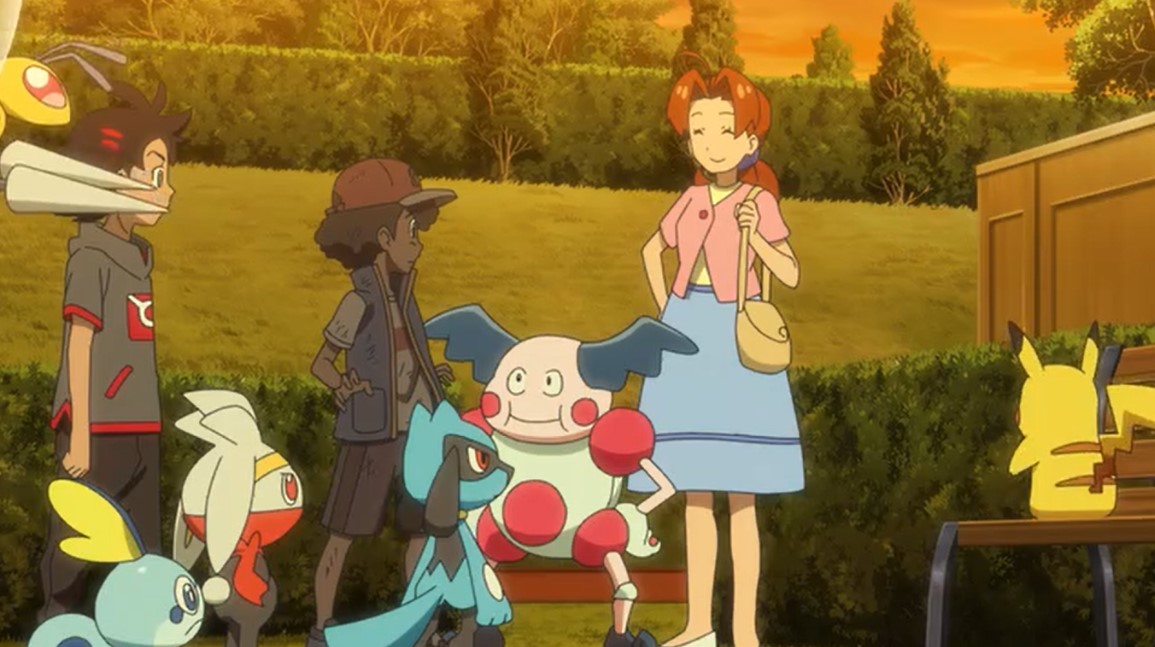 Santoshi’s pokemon Riolu is in a battle with Eloboo who uses a shock wave to attack Riolu. Eloboo fires an electro ball that takedown Riolu who manage to get up. Riolu attacks back with a vacuum wave punch that landed on Eloboo’s belly. Eloboo went down and unable to battle, Riolu wins. This next Sunday we will be looking at Pokemon 2019 Episode 31 preview, and recap.

After the battle pokemon’s ranking has been updated. The current standing of pokemon world championships ranking: Santoshi and his pokemon are on 9o1th place. Santoshi is happy that his rank went up and he wants to keep his winning streak. Pikachu wants to fight the next battle but Santoshi wants to use Rioulu after showing good performance.

Pokemon 2019 Episode 29 will be released on Sunday, 2 August 2020, at 6:00 PM JST. Every Sunday new episode of Pokemon 2019 is released. Note that this post may contain spoilers of the next episode. You can skip them if you don’t like them. Let’s take a look at the recap and preview below. 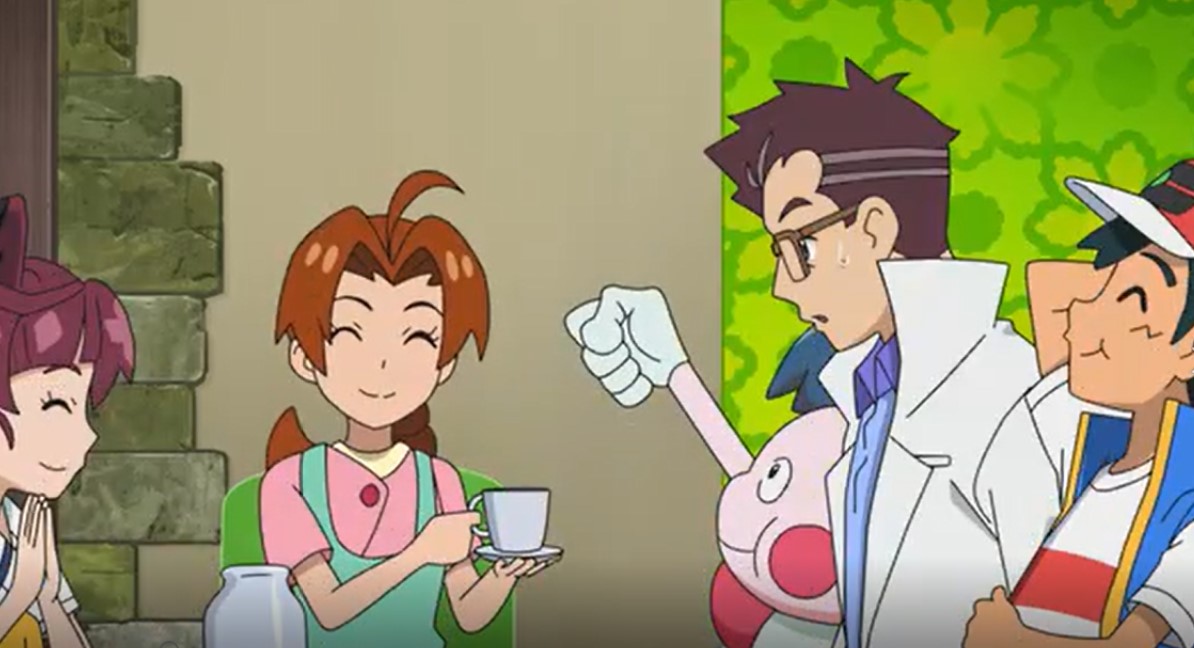 Santoshi is training Riolu for his next official battle Riolu battle with Kamonegi to improve their fighting skills. Santoshi is giving them orders on how they should battle. Riolu counters with force palm that took down Kamonegi in an instant and Pikachu thinks he is next. Pikachu is disappointed that Santoshi chooses Riolu to fight another second Kamonegi instead of him.

Kamonegi makes a shadow clone and Santoshi orders Riolu to strike all the clones with vacuum waves. Riolu is getting stronger in each training battle he manages to defeat the second Kamonegi. Riolu manages to defeat Bee pokemon after a long battle Pikachu fell asleep out of jealousy. Pikachu wakes up and shocks Santoshi with his electric powers for training Riolu only.

Santoshi’s mother visited Santoshi and his friends they enjoy eating food together. Santoshi is happy that he managed to eat food cooked by his mom after a long time. The next day Santoshi’s mother left and all the pokemon were sad. While leaving she told Bari to take care of everyone. Pikachu started acting weird against everyone Pikachu went for hitchhiking with Bari.

Koharu told Santoshi about Pikachu being lonely and she could not understand Pika’s feelings. Pikachu and Bari came back at night and they were lonely. Santoshi came out of the house and apologize to Pika for making him feel lonely. Santoshi explained to Pikachu what made him avoid him. Pika and Santoshi managed to makeup and they are happy again.