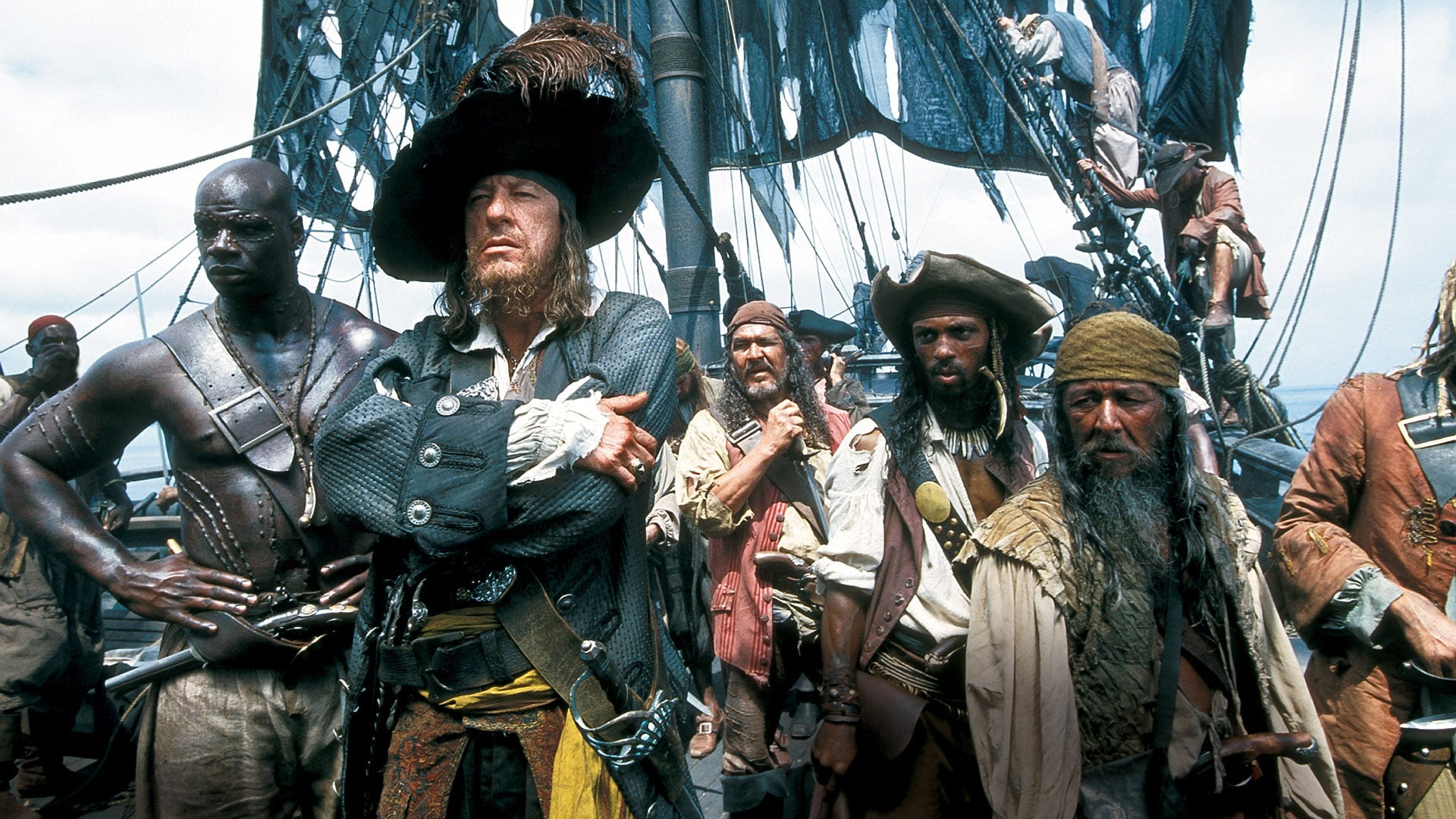 Before the release of On Stranger Tides, it was revealed that Disney are actually planning to shoot the fifth and sixth movies back-to-back. But, it was later revealed that the fifth film was already in development. Back on March 4, 2017, the director Joachim Rønning said that Dead Men is only the beginning of the final adventure. Then on September 2017, Jerry Bruckheimer indicated that another Pirates of the Caribbean sequel is still possible if Dead Men Tell No Tales does well enough.

Kaya Scodelario said that she was contracted to return for a sixth film. Shortly after, it was confirmed that Rønning will direct the film. Despite, Dead Men Tell No Tales earning $795 million globally, it was considered a low point.

A huge debate has sparked over the Depp’s exclusion from the series. His private life has tainted his reputation along with the allegations of domestic abuse from his ex-wife Amber Heard. Depp was also slapped with a lawsuit for assaulting the local manager on City of Lies.

A lot of petitions have been signed that have called for Depp to be reinstated have been launched. Pirates of the Caribbean petitions have got a combined total of nearly 20,000 signatures, with the creators unable to see anybody else leading the franchise. This will be a major concern for the staff working on the movie. The fans are clearly disgruntled over the fact that he isn’t a part of their plans.

There is no trailer or synopsis regarding the movie. But, we are expecting news to come out in the upcoming months regarding Pirates Of The Caribbean 6. Also, the other thing to keep in mind is the exclusion of Johnny Depp from the series. I am a big fan of his work in the series and I can’t think of someone else who can do the job. It will be interesting to see what really happens in the future.

3 thoughts on “Pirates Of The Caribbean 6: Johnny Depp Excluded From The Cast?”