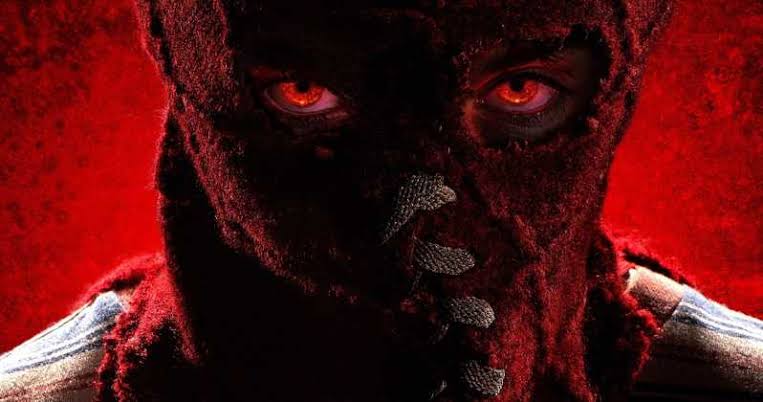 Everyone is wondering what Brightburn is, as not many were able to see the film in theatres, but everyone must have heard someone reviewing the film to be so different. While whoever watched the film cannot believe either, as what they watched might be unprecedented and explaining the experience would have been a difficult task for them. Therefore, they would be simply directing the questioners to watch the film themselves.

Brightburn: When Will It Release on DVD?

The film is no more in theatres, so the only left option is to seek its digital and DVD release, which we are here to talk about. But before that, I would like to talk a bit about what it is about. The film is going to give you an experience of seeing a superhero movie with a horror twist. All the critics have applauded the film, although it did not make much if we check the box office collection. However, the film made enough to give the producers a good profit, but not what it deserves.