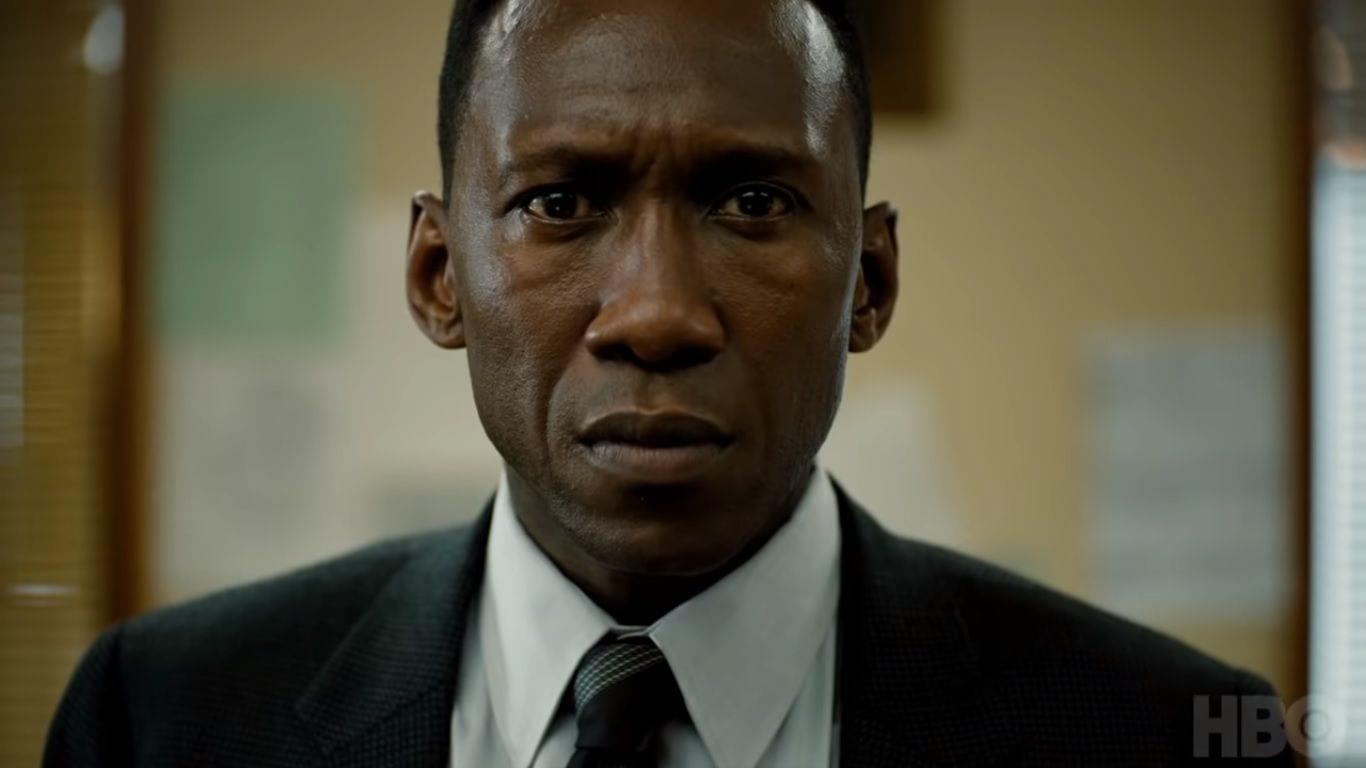 True Detective made a huge comeback earlier this year with a third season, which was three and a half year after the second season came out. Nonetheless, we were shortly left with an urge of getting more episodes, as the third season only had eight episodes. Hence, the viewers are waiting for more episodes, and we are here to discuss True Detective season 4 update, cast, and spoilers.

After the success of third season, we heard from HBO president of programming, Casey Bloys, saying, “I think Nic (Pizzolatto, writer) has ideas, but I don’t think he’s landed on anything that he feels passionately about.” He also said similarly that he is looking towards Nic to have an idea that he is confident with, to begin with another season.

While everyone wants to see the show return in February 2020, same as the previous season, it now looks hard as there is no solid foundation of the next season ready yet. But we believe that once the story is written, it would not be too long, although we do not think it would be able to bring the fourth season in the first quarter if 2020.