Unbelievable is a famous series. The first season made waves throughout the world. So far there is no news of a second season of Unbelievable. The eight part series was released on Netflix on September 13. It is early to predict if the show is going to be renewed or not because the show only just aired. Netflix usually announces renewals after two months after a series is released. 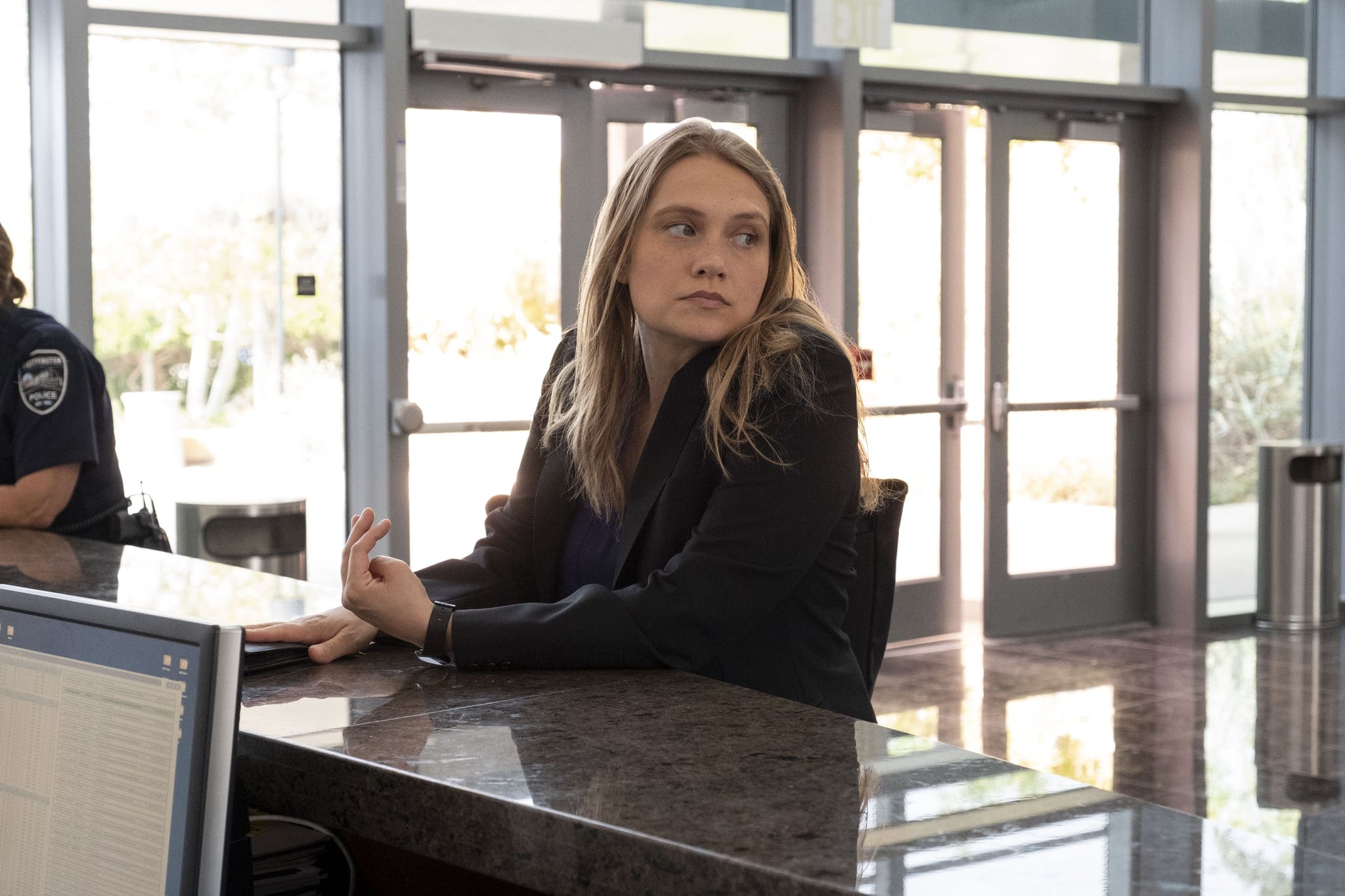 Synopsis—
The series is inspired by a true story of an 18-year-old American woman in 2008. It follows Marie, who was charged with lying about being raped. She was facing a year’s prison sentence if she did not take a plea deal. Marie’s attacker was able to roam around freely for two years, and he carried more attacks across the United States. The man was caught in 2011 after two Colorado female detectives noticed some similarities in other rape cases.

The source material for Unbelievable has been taken from “An Unbelievable Story of Rape” written by T Christian Miller, Ken Armstrong and This American Life radio episode titled Anatomy of Doubt.

There is one problem and that is the source material has been used up. So, this could hinder the possibility of a second season. A Netflix representative has said that Unbelievable is a limited series. The series has received a lot of plaudits from critics and viewers across the world.