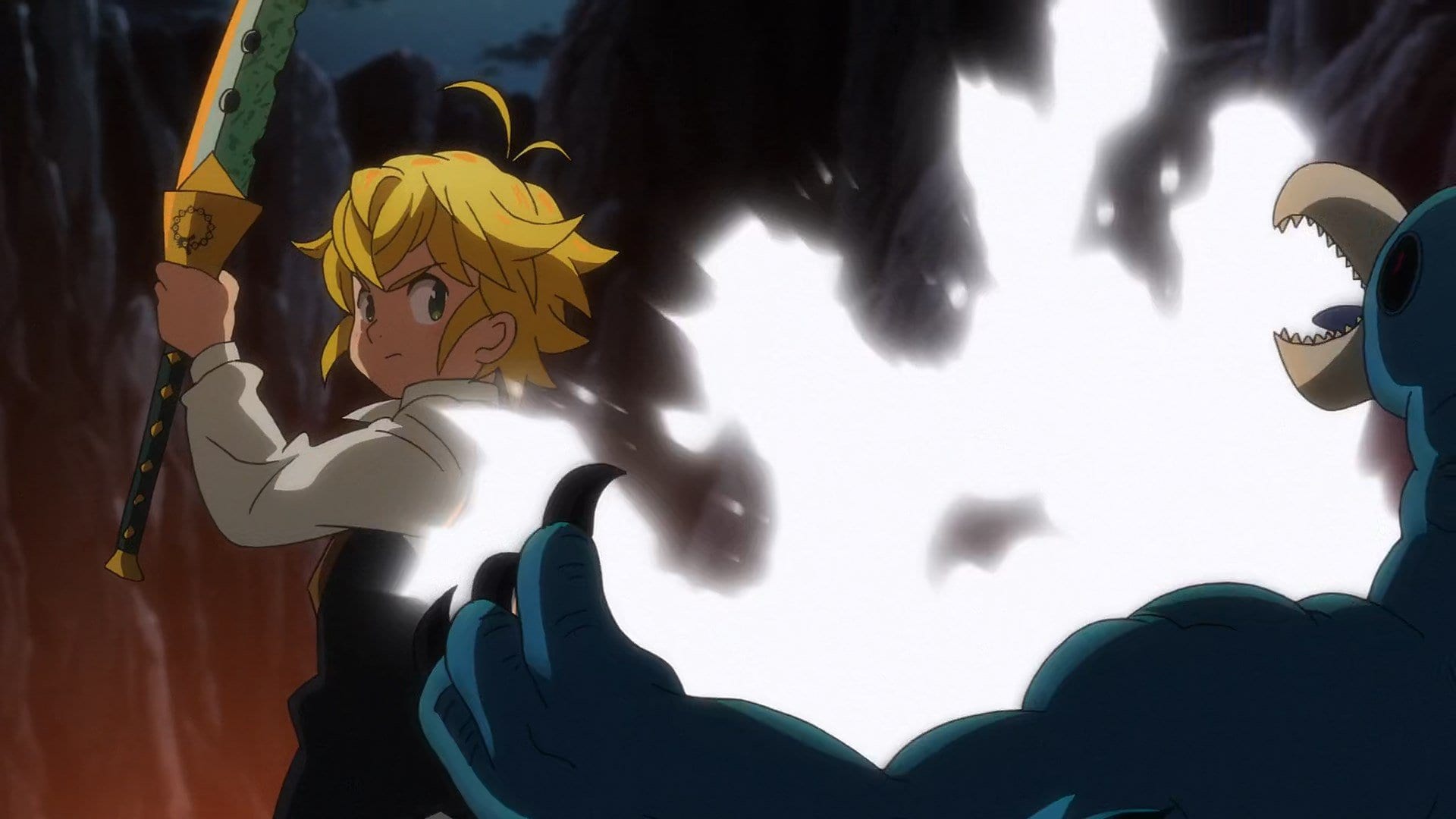 The Seven Deadly Sins: Wrath of the Underworld finally began earlier this week, and we have to say that we’ve been nothing but disappointed with this anime adaptation. After the Seven Deadly Sins movie underperformed, the show was basically doomed, and hence Studio Deen took over.

We would’ve seen a half-decent adaptation nonetheless, but most of the season has been outsourced with a time schedule that’s not exactly pleasing for anyone. As such, the ongoing season of the show is a trainwreck, but since this is what we have, we’ll have to make do. 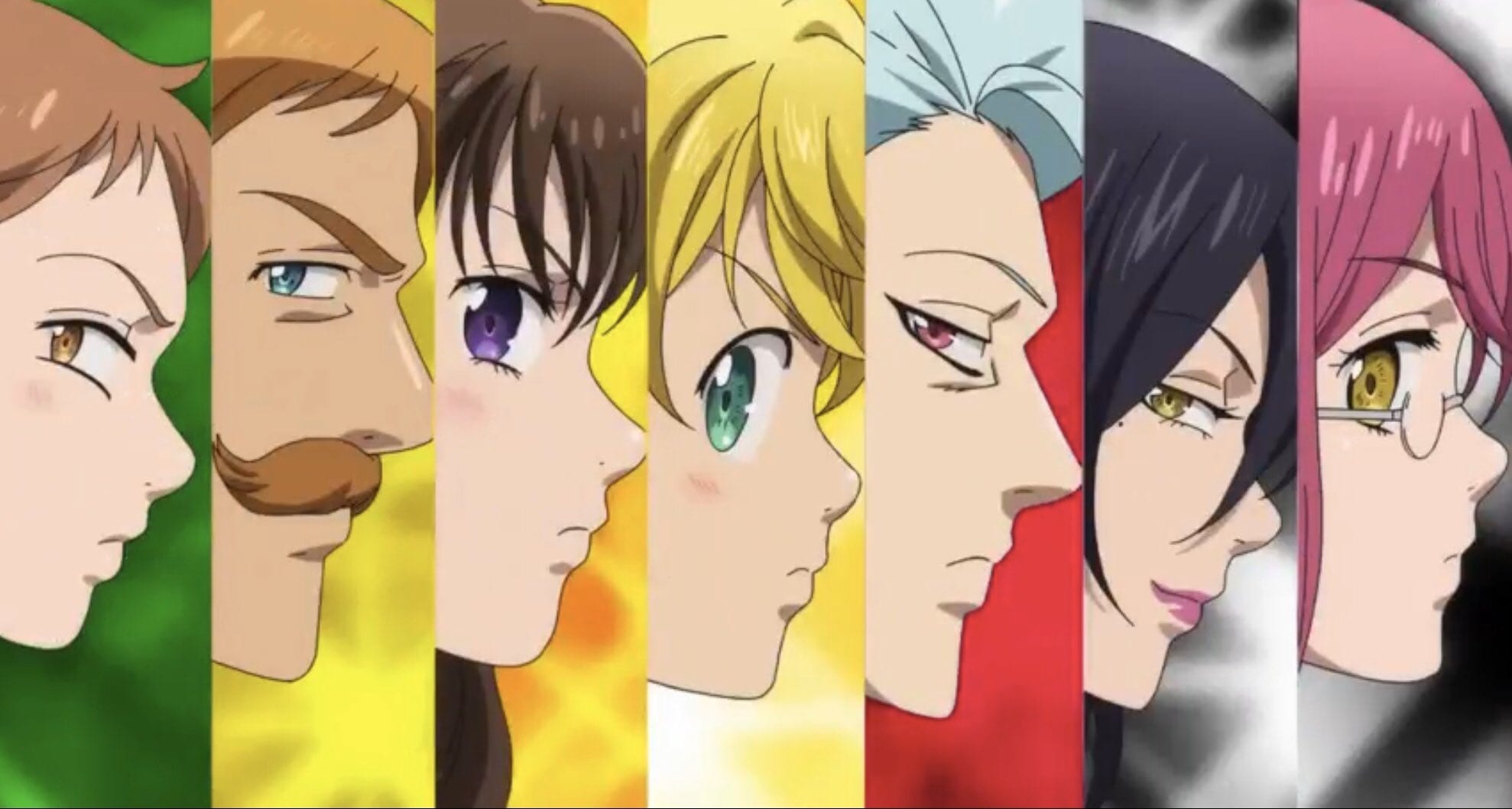 The Seven Deadly Sins: Wrath of the Gods Episode 2 – What We Know

In this post, we’ll be talking about The Seven Deadly Sins: Wrath of the Gods Episode 2. Without wasting any time, let’s get right into it, shall we?

For those of you outside the U.S, you’ll have to use streaming platforms such as Crunchyroll, and/or Funimation to stream this show, as they’re simulcast by them.

The next episode of the show will likely throw some light on Ban and Meliodas’ further adventure on the back of what they did last week, but we don’t have our expectations too high.

Are you excited about the next episode of The Seven Deadly Sins? Let us know your thoughts in the comments section below!