One Piece Chapter 959 ‘Samurai’ Official Spoilers Released: Kozuki Oden, and the Fate of the Alliance

One Piece Chapter 959 official spoilers are here, and it looks like this week’s chapter is going to give us a bunch of flashbacks again, possibly. Although not all the spoilers are out, we do know a couple of very important things that have been confirmed already. We’ll be sharing the spoilers in this post as they release, so let’s get started! 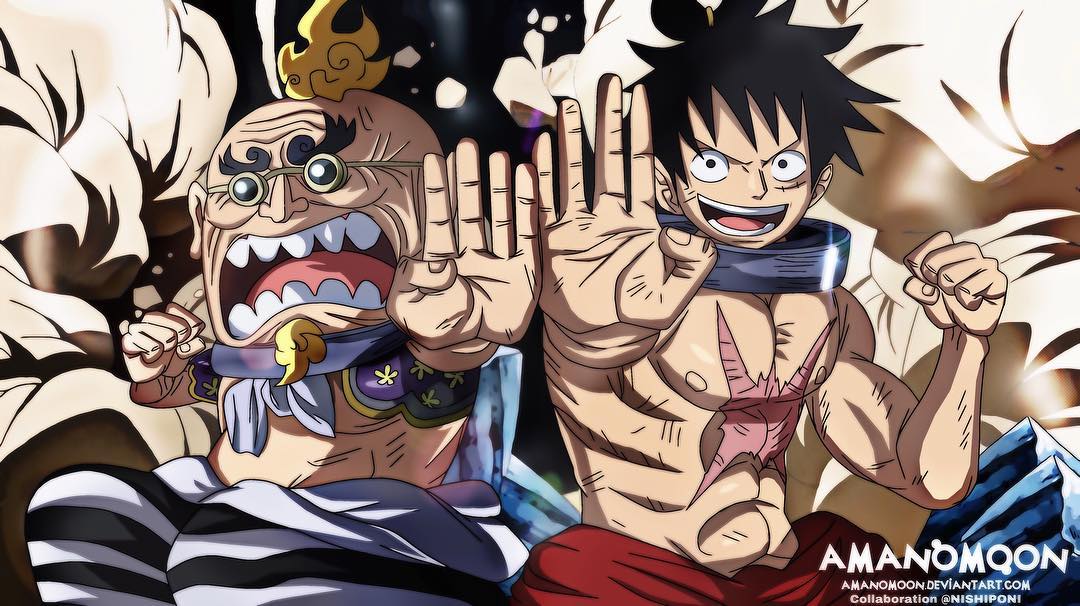 One Piece Chapter 959 is titled “Samurai”, and just as the name suggests, we’ll be focusing on the samurai who are leading the rebellion against Kaido, and quite possibly even the one who’s the most important of them all, Kozuki Oden. The chapter will include lots of past events, and we’ll see Kozuki Oden in Wano, possibly after returning from his voyage with Roger to Raftel. After that, Oden likely headed back to open the gates of Wano. Later on, we also get to see some of the Strawhats (Luffy, Chopper, Brook) in Kabuto armor, as they prepare for the Fire Festival fight against Kaido. Meanwhile, in the present, the Scabbards are still crying because of the failed plan. It seems that King has taken care of the alliance’s ships somehow, and attacked the meeting point before they could even meet there.

More (but unconfirmed) spoilers suggest that Robin finds out the secret entry to Onigashima, and even more interestingly, Nami and Carrot discuss the full moon, so Sulong can be used to the best of its abilities.

Are you excited about the chapter? Let us know your thoughts in the comments section below!

Boruto: Naruto Next Generations Chapter 39- When Will It Release?

Bride & Prejudice Couples: Where Are They Now?