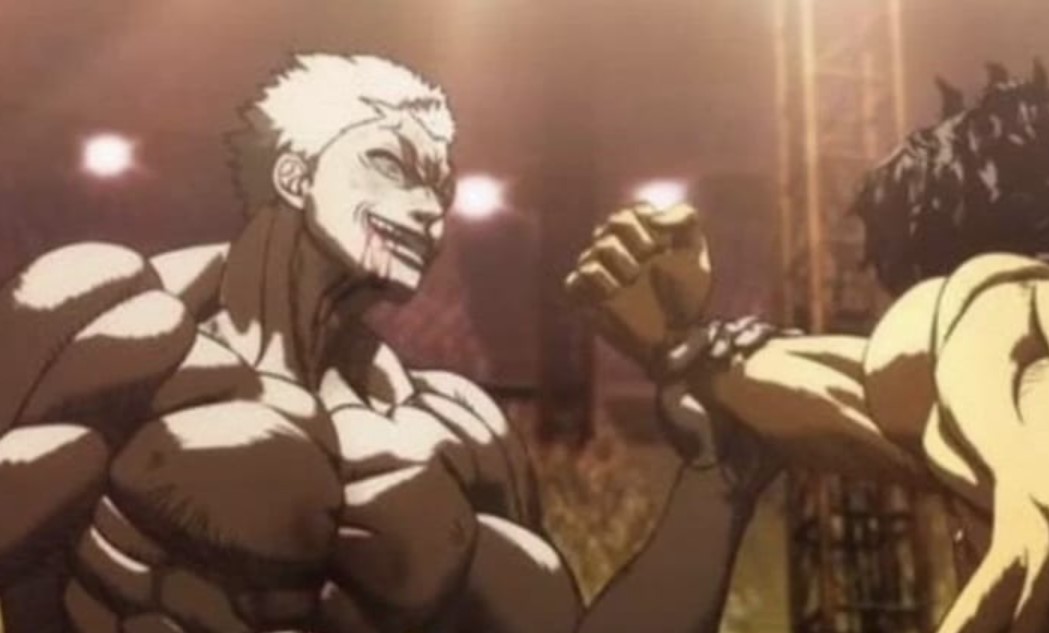 The battle still continues and Naidan is in great advantage smacking Ryuki who keeps on receiving powerful blows. Naidan lands an uppercut that sends Ryuki to the ground and when he is about touch the ground he pulled him back with his hair. Naidan is grabbing Ryuki with his hair putting him on-air telling him that his techniques won’t work if he is not using his brain. While he is on air Ryuki tries to attack with a knee that lands on Naidan’s ribs. Naidan pretends as if he is not hurt and he grabs Ryuki’s knee.

He told him that he must not rush things by trying to knock him out with quick attacks since he doesn’t stand a chance. Naidain smashes Ryuki with the ground picking him apart all over the ring. Naidan is in good shape and he lands a left hook that spins Ryuki and lands on his butt with a surprised face. While he is on the ground Naidan told him to man up or else he will be finished in five secs. Ryuki replied that it won’t happen and he got grabbed by his face and thrown away like paper.

Kengan Omega Chapter 84 will be released on Thursday, 5 November 2020. This Manga releases a new chapter every Thursday unless it changes its weekly schedule. The real battle is about to begin after a face-off. Allow me to take you to the updates of Kengan Omega down below. 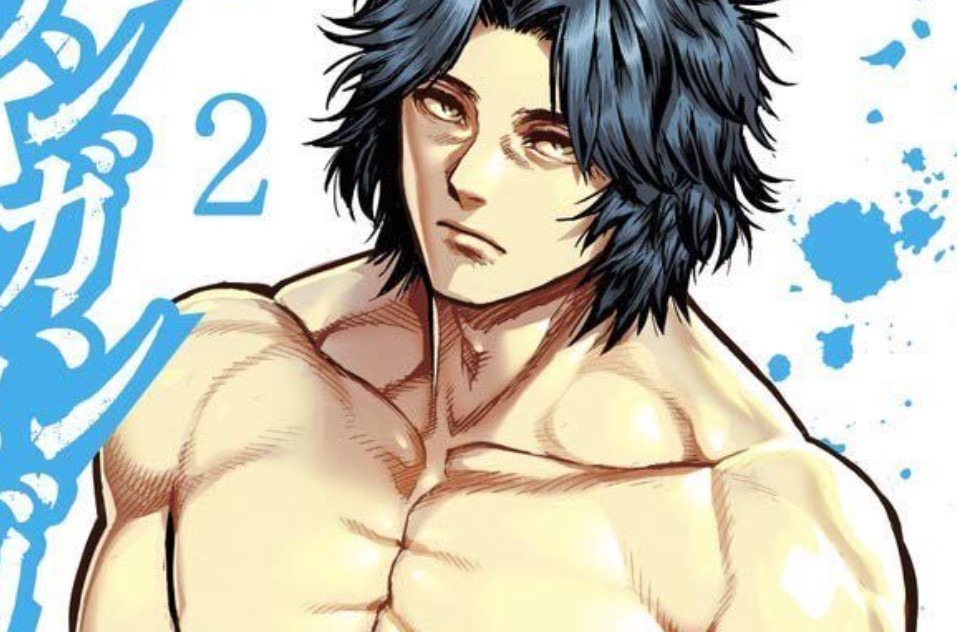 The commentators are shocked to see the power that the giant has. The giant is whooping the skinny muscle guy Ryuki. Ryuki gets up and tries Goah Style Twin Dragon Charge and Naidan uses his grappling to stop him. Naidan manages to stop Ryuki’s techniques and pins him to the ground that makes Okubo feel pty for Ryuki. Ryuki is trying everything to conquer Naidan’s grabbing but it is not working. Koga thinks that Ryuki is just holding back since he told him not to kill Naidan.

Tokita Ohma and Gaolang said the opposite to what Koga said and reveals that no one can match the strength of Naidain in their team. Meanwhile, Ryuki manages to get back on his feet in a count of five. Ryuki told Naidan to come at him if he thinks that he is tough.  Naidan asks Ryuki why he has been trying to kill people like him. Ryuki replied that the worms need to be killed and grandpa Goah Mukaku said so. He also said that grandpa is always right the worms are evil.

Naidan replied that grandpa is wrong since he is not even trying to kill him and he might have doubts. Ryuki tried to dig in deep but he paid for it and get sent to the ground. Naidan started staggering from the heel attack that Ryuki hits him with when he got thrown away. Naidan smiles that he got caught off guard and the battle continues.