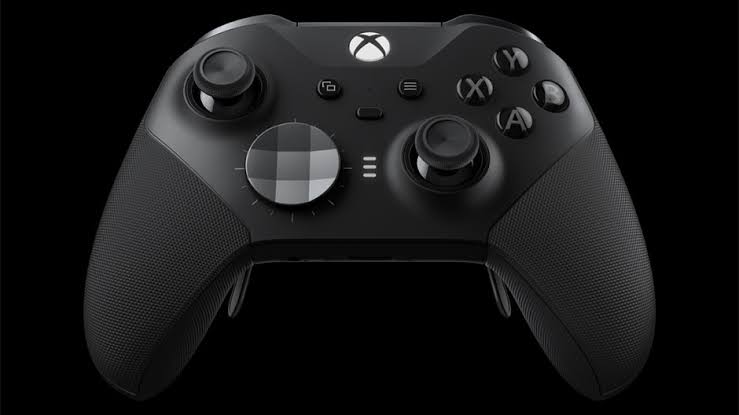 The Xbox One Elite Series 2 was available for pre-order fora pretty long time. Thefor the controller is set for November 4, 2019. The announcement was made at E3 2019 alongside the next-gen Xbox Project Scarlett. The controller costs $179.999 / £159.99. It is a high-end controller, so there is nothing surprising about it. According to Microsoft, the controller is the most advanced controller in the world. The previous Elite was nothing short of greatness. 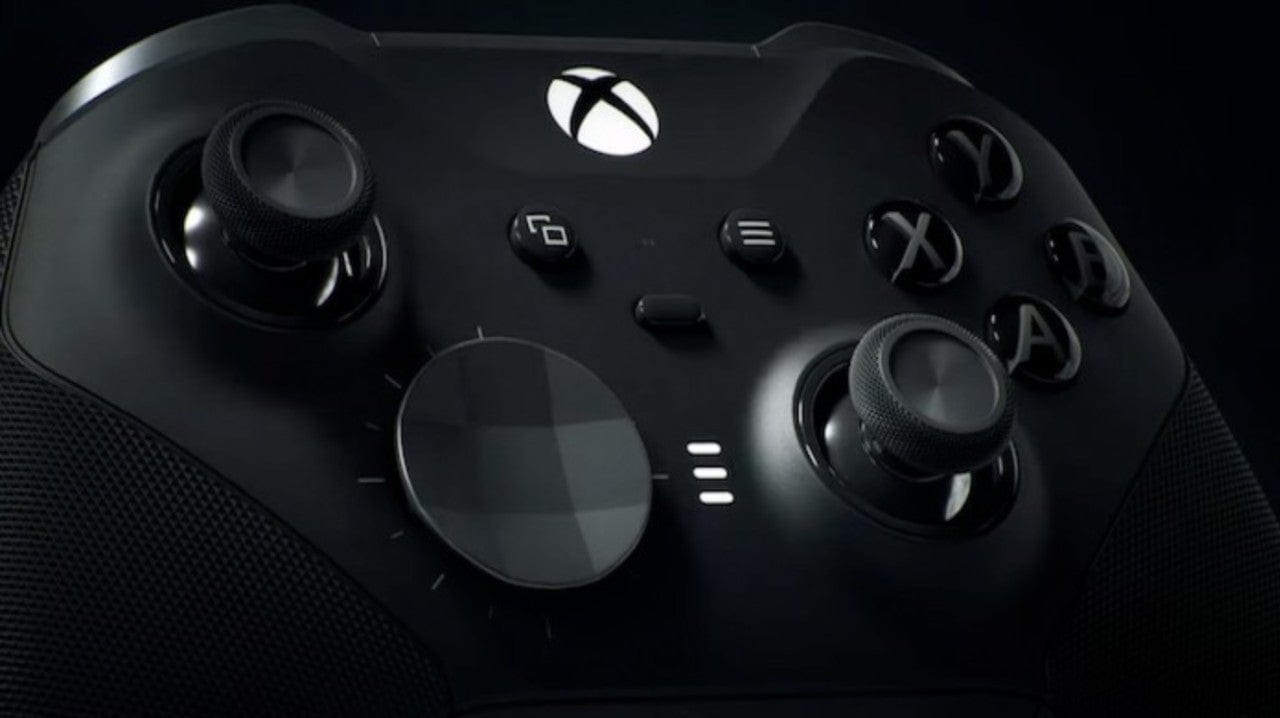 On the new controller, it is possible to adjust the tension on the thumbsticks for better control. It has hair-trigger locks that have been shortened. There is native Bluetooth support and, there are three custom profiles to choose from, and new wrap-around rubber grips make an appearance as well.

The new controller has better triggers. There are six thumbsticks to choose from. There are multidirectional d-pads and back paddles on the controller, which reduce the finger travel time.

Here is the price of the controller:

The Xbox One Elite Series 2 is built like a pro controller and it is way more responsive than any other handset. The new controller has many new features that include—