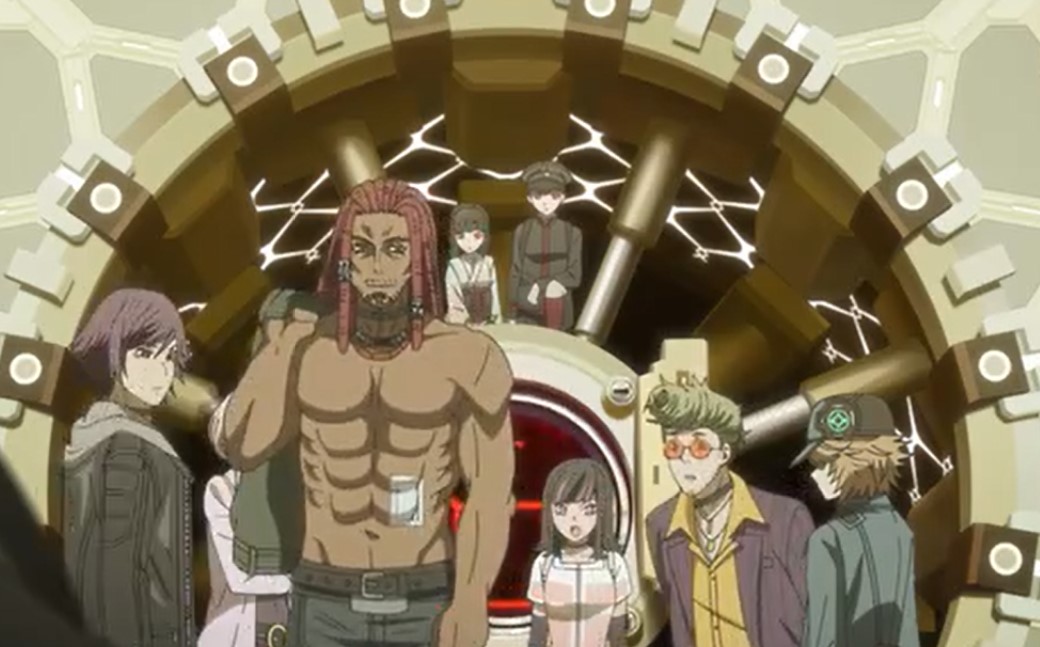 The Akudama crew has reached the Shinkansen they are standing in front of the Vault Car after defeating the police force. Brawler said that his work is done here and he is heading back to Kansai to whoop the Excetioner’s butt. Swindler said that he almost got killed in his last fight. Doc told Brawler not to let her first aid go to waste since she has used her healing powers to heal them after the fight with the Executioner earlier. She also told him where does he think he is gone when he didn’t even have his billion rewards yet.

Brawler reveals that money is nothing to him they can share it and he is interested in fighting since nobody has ever scared him like the Executioner before. Brawler said that he has to beat him even if it cost his life and Swindler said dying is not winning. Brawler said he is not going to die and Hoodlum interferes with them saying that they must let him follow his heart. Hoodlum also said that is how Brawler rolls and Doc ask if Hood is afraid to die.

Akudama Drive Episode 6 will be released on Thursday, 12 November, at 9:30 PM JST. Akudama Drive will release a new episode every Thursday make sure to proceed with caution since this post may contain spoiler of the next episode. You watch this Anime officially on AnimeLab. Let’s take a look at the following updates below. 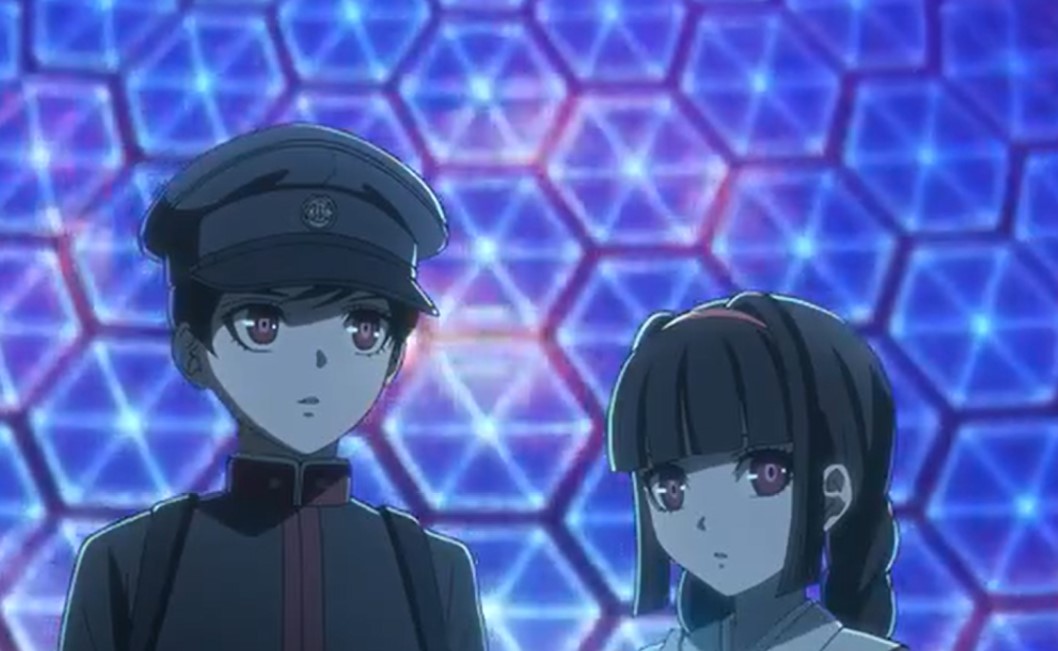 Hoodlum replies that he just doesn’t want to get in the way if he goes with Brawler. Brawler asks Hoodlum to come and he is trembling. A young boy and girl sitting on top of the vault said that their job is not over yet since they were also told to deliver them to a certain location. Brawler said that he doesn’t care and they said their destination is in Kansai. Courier asks where are they going and the two told him that they will tell them when they are outside. When they are heading out Hacker decided that he is going to Kanto.

Swindler reminds him about what Mr. Black Cat said on the train. Hacker replies that he knows and she said that if he keeps on going he is going to die in the Decontamination Zone. Hacker said that he will take the risk since it is a big chance for him. He reveals that he is bored and he tried to find something that can entertain him but it wasn’t enough and he thinks that Kanto will be different.

Swindler tries to convince him not to go but she didn’t stand a chance. Meanwhile, the Executioners have survived and they are inside the hospital after taking a beating from Akudama’s crew. Later Courier asks the young boy and girl to reveal their destination since they are out. The boy wanted to talk but Doc asks them to tell them their true identity.

The boy asks if it is necessary to know for the job and the Doc said that their job was to steal and deliver a vault. But they are now delivering children. The boy said that he will pay more for the job and he will double it if they want. After some argument, the boy ends up telling them that their destination is the Expo Park.

With those updates so far we will see you next week when the new episode hits. That is when we will be bringing you more updates of this Anime.