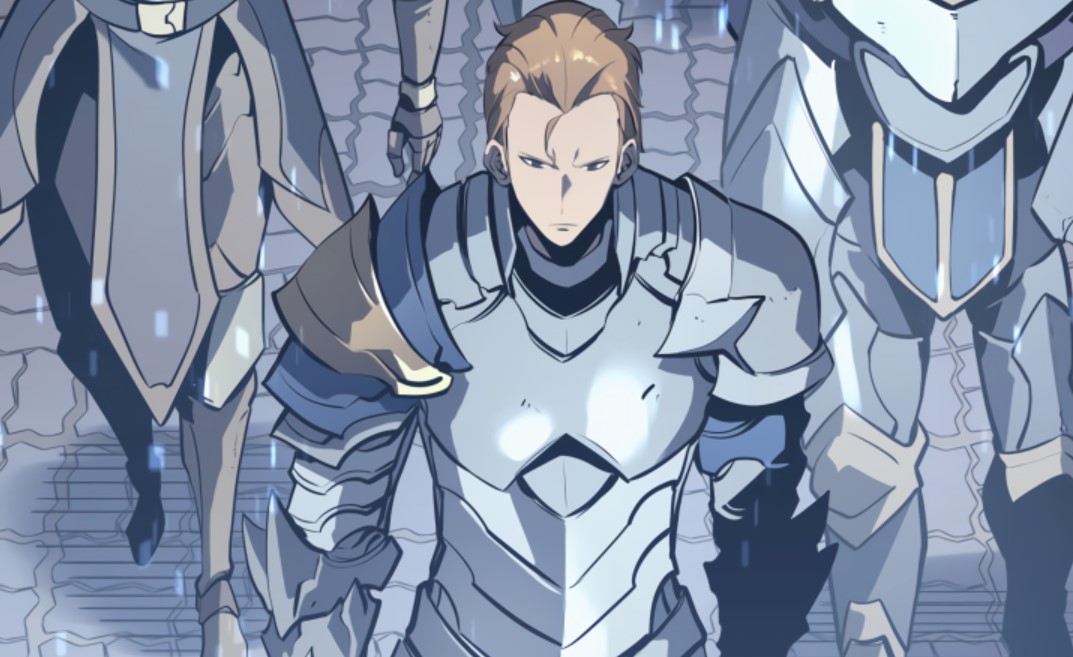 Chief Woo Jin-Chul shows up in front of S-Rank Gate he came up with a group of Elite from the Hunters Association. He thinks that Hunter Sung Jin-Woo won’t need help he just brought them in case of emergency. Woo Jin-Chul asks other Hunters if they are feeling a strange magic power coming from an S-Rank Gate. They reply yes and he then if there is a Guild preparing for a Raid nearby. The Hunters near him told there is and he asks about two S-Rank Hunters.

They revealed to him that Hunter Choi Jing-In and Cha Hae-in will be part of the Raid. He orders the Hunters to put in an emergency request for cooperation with the Hunter Guild. Cheif is just looking at the entrance of the Gate wondering what kind of person is Sung Jin-Woo. Inside the dungeon, Sung Jin-Woo is facing his final test King. King got powered up and eight hands emerge from fro both sides of his body. He fires multiple punches and Sung blocks them using his elbow.

Solo Leveling Season 2 Chapter 128 will be released on Thursday, 19 November 2020. Keep in mind that every Thursday new chapter of this Manga will be released. The spoilers for the next chapter are not yet available you can take a look at the following recap and ways to read this Manga below. 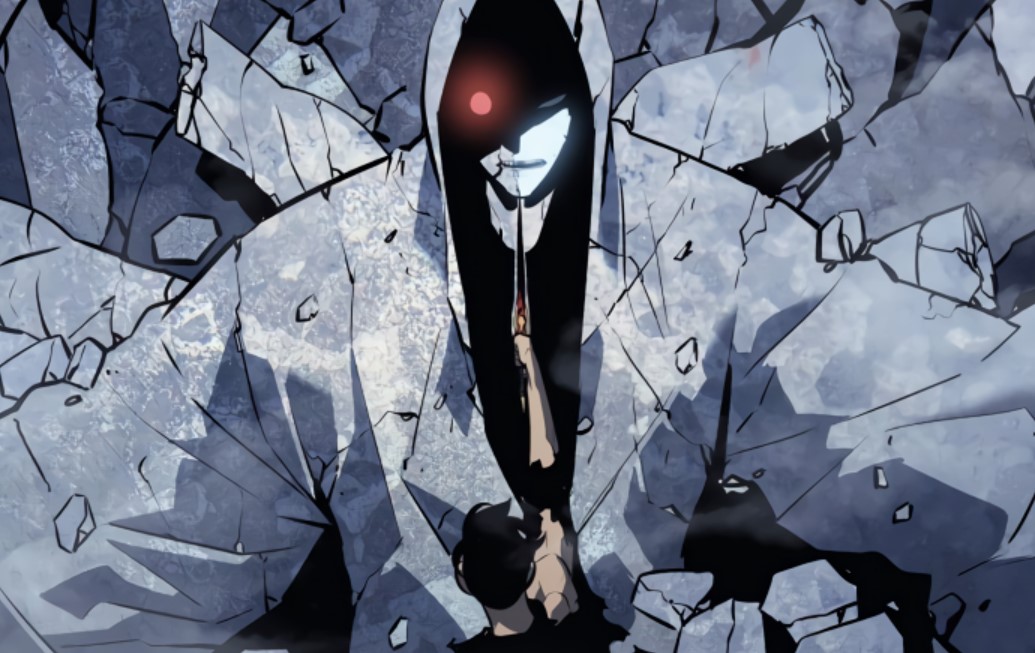 King charges with SFX: Slam that smashes Sung with the ground and left him bleeding from his mouth. Sung is screaming from pain but he gets up and landed 5 powerful hits that make King smile. They both started to exchange blows and King is impressed that sung has exceeded his expectation. Sung received a powerful blow on his face but he stands firm. He landed a powerful jab that pushes King backward by sliding on the ground. King is happy that for the first time a human is bringing an interesting fight to him.

He never thought that there will be a human who is worthy to clash with him. Sung looks at King from a distance with blood on his face saying that King took advantage that he came here on level 101 thinking that he can beat him easily. Sung asks him to answer his questions about why he is the chosen one and why he designed the system and what is happening to the world. King said that he will get answers when he is dead.

They both charge towards each other and King said whether he dies or not doesn’t matter since the answers have already been decided. King unleashes 8 different weapons thinking that his plan is perfect and 6 minutes 19 seconds left for Sung to take him down. Sung notices that he has no time and he decided that he has to land some direct attacks. King said that they must fight using all their powers in these last minutes. He attacks Sung without stoping and Sung started to feel all the attacks he is landing.

His senses begun to change and he can feel all of his movement and read all the attacks in time then he started to doge them. King is shocked that all of his attacks are being blocked and Sung is getting faster while landing powerful hits. Sung manages to break King’s hand that was carrying a spear. King now understands why Sung is the chosen one but he refuses to believe and said he is just a mere human. Only 3 minutes 20 seconds left and King summons another group of statue monsters to help him.

Sung defeated them in 5 seconds in a single hit since he is chasing the time. He kept on tearing apart King and cutting his hands that are carrying weapons. Sung unleashes his final attack and stabs King on his neck using his sword. King said he has lost with only 2:13 minutes and he then tells Sung that the final test is over.

The new chapters of  Solo Leveling Season 2 are available on Kakao Page Magazine, so you can support the creator by buying the magazine. We highly advise you to support the official release as it supports the creators. Note that there are no official ways to read this Manga.