Cherry is an upcoming crime drama film which is directed by Anthony and Joe Russo with a written screenplay by Jessica Goldberg and Angela Russo-Otstot. It is produced by Chris Castaldi, Jonathan Gray, Mike Larocca, Matthew Rhodes, Anthony Russo, and Joe Russo. The story of this movie is based on a novel that goes by the same that is named by Nico Walker. 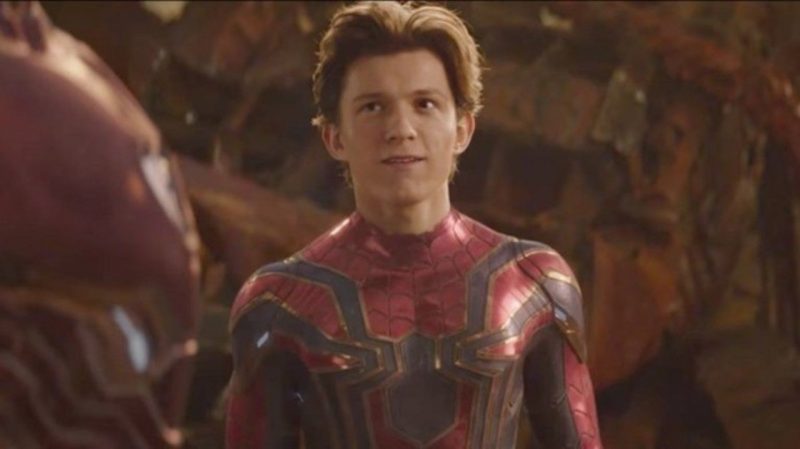 In August of 2018, Anthony and Joe Russo’s production company purchased the film rights to the novel by beating out offers from Warner Bros. The filming for the movie first suppose to start on 15 July 2019 in Cleveland Heights, Ohio but instead, it began in October. As for the plot, the official synopsis of the movie reads, “An Army medic who has returned from Iraq dealing with opioid addiction and posttraumatic stress disorder begins robbing banks.”

As for the cast of the movie, it stars Tom Holland as Nico Walker, Ciara Bravo as Emily, Bill Skarsgård, Jack Reynor, Forrest Goodluck, Jeff Wahlberg, Michael Gandolfini, Kyle Harvey and lastly Christine McBurney. The book that this movie is based on had very positive reviews, and Book Marks reported that 54% of critics gave the book a “rave” review. Moreover, Cherry debuted at number 14 on The New York Times bestseller list.

As of now theis still not confirmed, but it will release in 2020, we will keep you posted as soon as theis revealed.