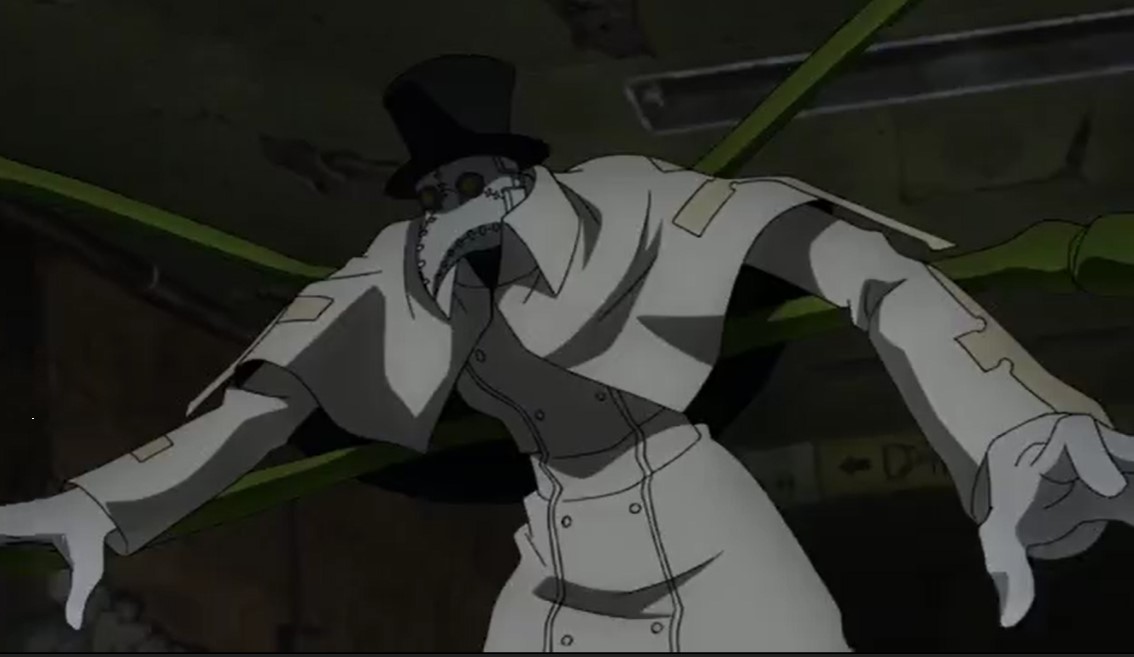 The White Clad shows up telling Oze and Ohan that their weapons can’t even make a scratch to his body. Meanwhile, Shinra clashes with the enemy of contact, Dr. Giovan. Sometime later Vulcan and Obi went and help Tamaki to finish all the Infernals. A lady from White Clad is planning to sink all of Tokyo into the ground by using fire soldiers that have become Infernals. Shinra and Giovani are exchanging powerful blows and Arthur shows up and joins the battle.

He strikes Giovani with a lighting slash Violet flash that he manages to dodge and Arthur is surprised. Giovan reveals that he read Arthur’s pheromones that’ why he managed to dodge the attack as it was too fast. While he is still bragging Shinra lands a stomp kick to Giovani. Giovani replies back with Bombardier Beetle’s superheated gas. He told them that there is no escaping it. Shinra asks why is Givani and the White Clad are sneaking around in the Nether. 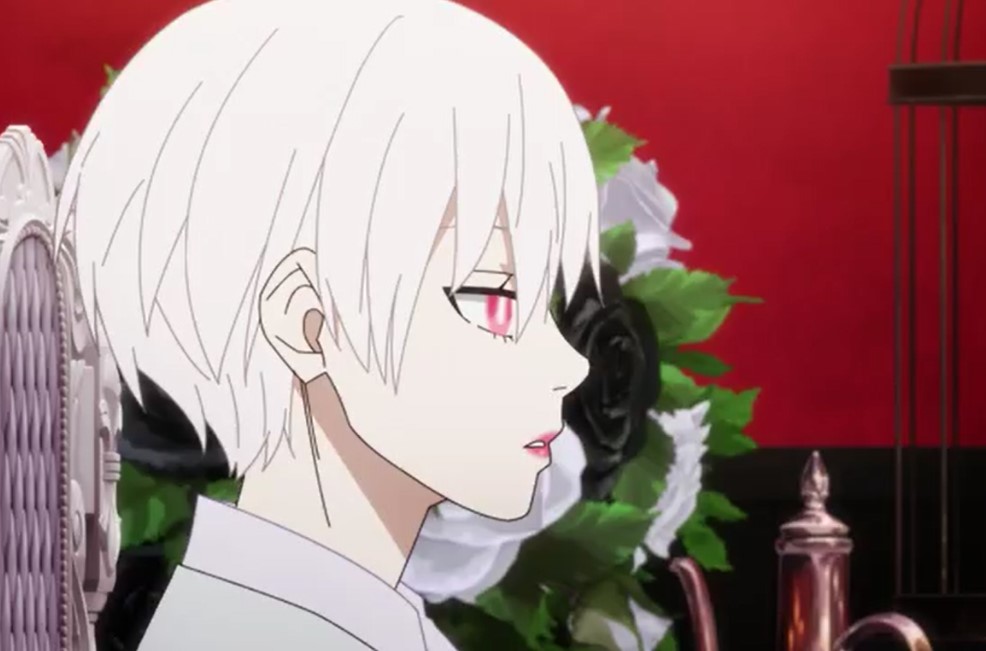 Giovani said that everything is ready and their presence in the Nether is only a matter of tie. Arthur and Shinran are hanging on the ceiling of the roof trying to avoid the superheated gas. Givani attack while revealing that all the pillars will be gathered and the Evange list’s plan will be completed. Shinra said that he will stop all the plans. Giovan said that they should go through their investigation again since Tokyo was designed as part of the Evangelist plan.

Also the Holy Sol Temple and Amaterasu. Shinra said that his mission as a fire soldier is to protect people’s lives and property and Giovani must stop deciding things for everyone. Shinra gets angry and lands a powerful blow that landed on Giovan’s bell and sends him flying baning the wall. Giovani uses his claws to stop and he said that Shinra will soon find out what he is talking about just like his brother. Shinra gets filled with rage asking what has happened to Sho who is his brother.

Giovan reveals that Sho is standing by quietly like he is a puppet. Meanwhile, Haumea is busy painting Sho’s mouth with lipstick since he can’t even move. Haumea tells Arrow that she must watch her as she plays with her doll Sho. Back to Shinra, he asks where Sho is and Giovani said he is where the pillars are supposed to be. He is waiting for the upcoming Great Cataclysm. Giovani said that Sho is behaving better than Shinra and he has become Haumea’s toy.

Shinra didn’t give Giovan a chance to continues and he started to brutally beat Giovani. Giovani notices that Shinra’s acceleration is increasing in every blow he lands. While he is on his back he said that since Shinra is not willing to come with them he will make him by force. Shinra and Arthur manage to defeat Giovan by cutting him in half. Other fire Soldiers have also managed to take down their enemies and they have all gathered up discussing their next plan.

As of this week that is what the latest updates of this Anime have revealed for us. Come back next week Saturday more updates with be available after the release of episode 23.