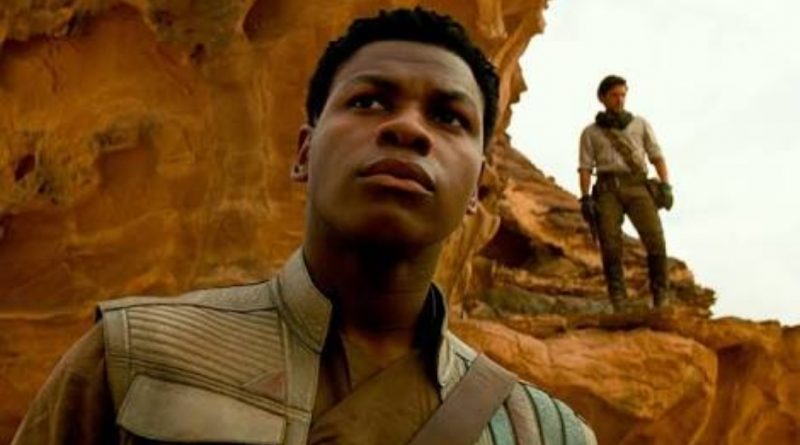 John Boyega, who starred in Star Wars: The Rise of Skywalker, admitted that the copy of the script that he had written was stolen from him and put on eBay for sale. Rise of Skywalker is the last chapter in Star Wars sequel. Director J. J. Abrams and the company is trying their best that the spoilers are not released on the internet.

A copy roaming on eBay

It seemed that spoilers did almost got out, and as already mentioned, a copy of the script was found on eBay. The mistake was made by a cast member whose name hasn’t been revealed. Disney purchased the script and made sure to lock it up before anyone could make them viral.

The cast has come forward to take responsibility for the leak of the script. Boyega tweeted and admitted that he was responsible for the whole accident.
What Boyega said was,

“Let me tell you how this all went down. What happened was, it was actually from my apartment. I was moving apartments, and I left the script under my bed. I was just like, you know what, I’m going to leave it under my bed. When I wake up in the morning, I’ll take it and then move. But then my boys came over, and we started partying a little bit. And then the script, it just stayed there. And then a few like weeks after, this cleaner comes in, finds the script, and then puts on eBay for like £65. So the person didn’t know the true value. And I actually thought this was a great opportunity for the fans to read the movie before they see it. Maybe I’m on to something. You know what I mean? ”

It was actually a miracle that the script found its way back to the company without going viral, and the amount demanded was very small at $83. It didn’t do any harm or didn’t cause trouble to anyone.

Boyega only had to face some embarrassment without much real damage to the company. We already know Tom Holland and Mark Ruffalo being popular for revealing spoilers in the form of gaffe and live-streamed audio.

Situations could have gotten worse

If the script was bought by some outsider, we don’t have to mention what terrible damage it would have caused by revealing all the secrets of the movie. Thanks to Disney, whoever kept a track for sale of leaked materials and purchased it on time before anyone gets a hold of it.