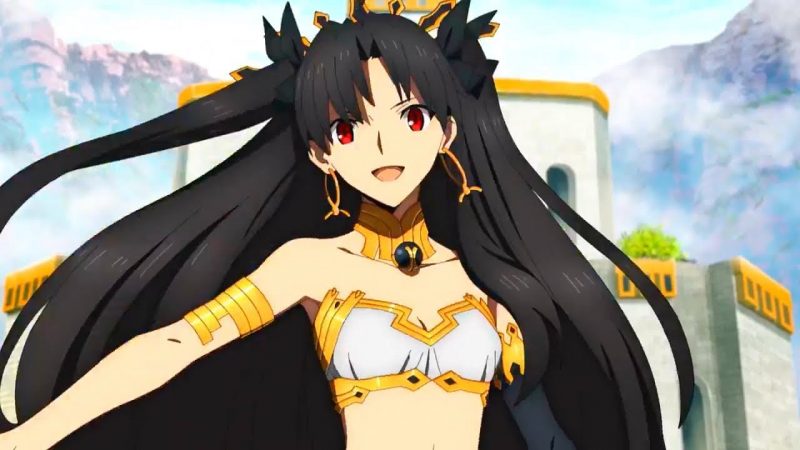 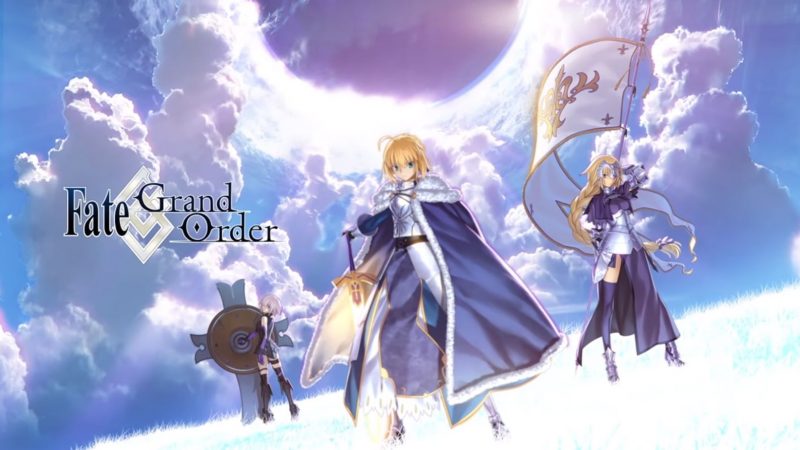 You will be able to watch Fate/Grand Order: Babylonia episode 9 online on FUNimation, Crunchyroll, and AnimeLab. The streaming platforms will release the episode around 11:30 pm JST on their respective websites.