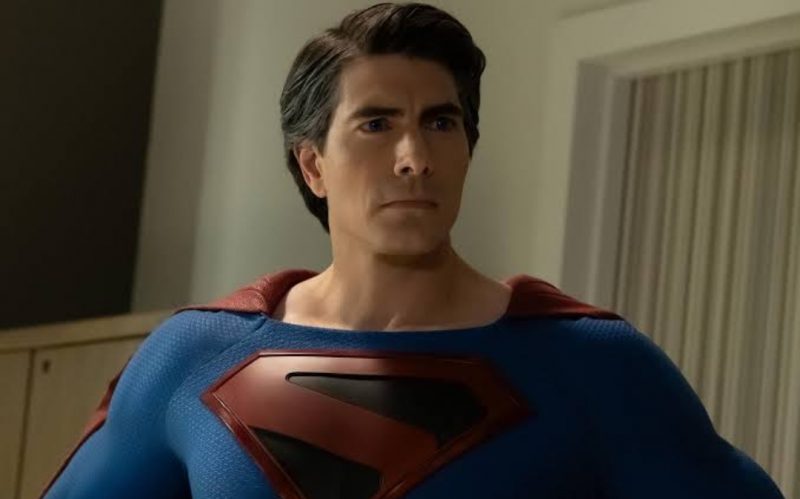 Crises on Infinite Earths has featured many superheroes together that can be viewed on certain episodes of Arrow, The Flash, and Supergirl. It happens once in a year, and Superman is also a part of the episodes. However, this year’s crossover will be bigger including Arrow, The Flash,
Supergirl, Legends of tomorrow, and Batwoman.

The upcoming episode is Crisis on Infinite Earth has brought with it various exciting announcements, including one that says Routh will be returning as Superman. According to reports, he will also be joined by the Arrow-verse Superman Tyler Hoechlin. Fans are very impressed by his performance since he showed up.

Routh had played the character Atom and have made such an impact that he outperformed his co-stars. David Ramsey, who plays Spartan, mentioned that Routh would be the “Golden Era superman ” for Crisis on Infinite Earths. His words were,

“Seeing him in the Superman outfit was just — everybody just gasped. Brandon looked like a Greek God. He looked like 6’6” or 6’7”, muscles everywhere, a little grey in his hair. It was just perfect. And he just had this thing about him. His hands were always on his hips. He was a golden era, Superman… You think about Superman and if you say the words superman — he looked like a superman… Your eyes just couldn’t get off of Brandon.”

Routh is fit as Superman in many aspects. He gives out vibes of the good guy hero, and how can we ignore his 6’2″ height? He does seem like an older yet wiser Superman, but we are expecting to see him in part 2 and part 3. Even though he played Superman back in 2006, everyone is excited to see him again in that costume.

There will be some trouble in making a Superman doppelganger who looks like Ray Palmer. Superman is an alien, and a lot of questions will be raised if an alien’s doppelganger is made to look like a human.
We are going to watch Routh playing two characters, and it will be interesting. As said by Carlos Valdes,

“It was really fun watching Brandon Routh just like flip over and change over from Ray Palmer to being essentially Super-Brandon — that’s what we’ve been calling him. It’s super weird but also really gratifying to watch him play these two characters, you know? It means a lot, not just for the fans and the writers, but also for Brandon himself. I think that’s part of what fascinates me about him playing these two characters is that I have to imagine there’s a personal component as well. I’m just sort of caught in all the different imaginings of what this must mean for him to revisit that character while also playing out the rest of this character.”

Routh will be working in Legends of tomorrow for the last time, so it will be more fun to watch him playing the characters. We can watch Crisis on Infinite Earths on Supergirl and then on Batwoman, The Flash, and then Arrow.