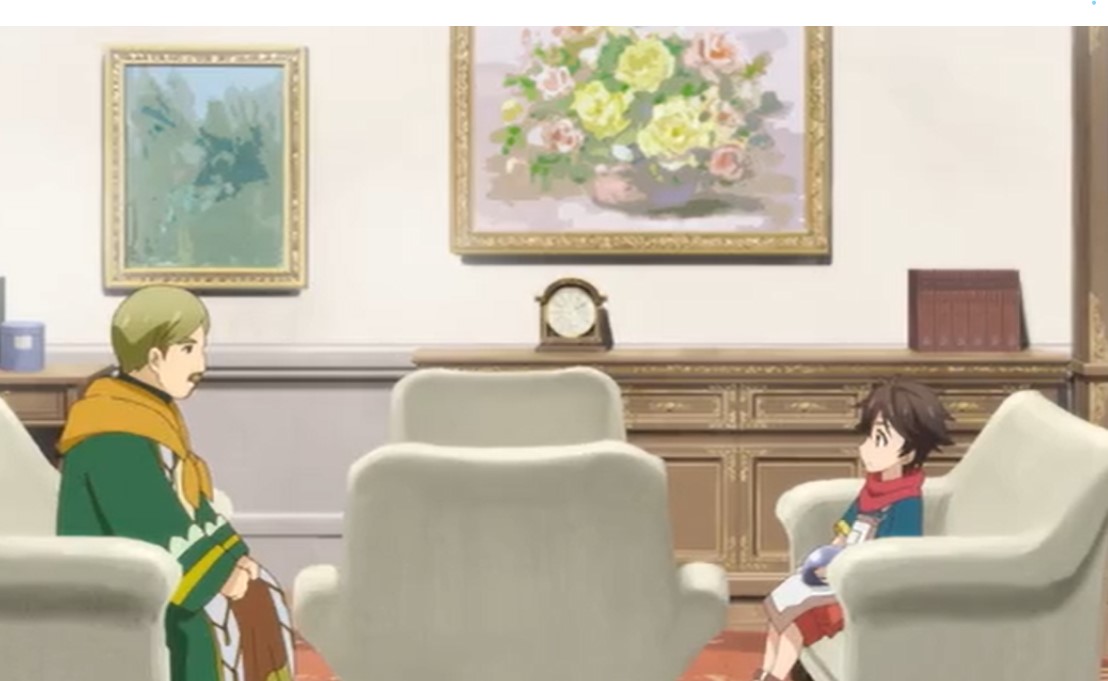 Ryoma uses the healing slimes to cure Fei’s broken leg. He is happy about that. Ryoma’s business started growing and he decided to hire four other female workers, including a cook. The four agree to work with him while leaving in his dormitory. He then got ideas of opening other branches of the laundry shop. Watching how Ryoma is doing fine, the Jamil family rejoices, certain that he can take care of himself without their support. Mr. Serge Morgan call Ryoma and ask him about Bamboo Forest.

Ryoma reveals that the two he introduces, Ms. Carla and Mr. Callum are working very well. He also said that he also hired a few other employees for the shop to run when he is not around. Serge said that he is glad everything is okay and he has called Ryoma for another business opportunity. He said Ryoma is currently delivering them with a steady supply of ingots and sticky slime strings.

By the Grace of the Gods Episode 11 Recap

By the Grace of the Gods Episode 11 will be released on Sunday, 13 December 2020, at 11:30 PM JST. Keep in mind that every Sunday a new episode of By the Grace of Gods is released. You can enjoy watching this Anime officially on AnimeLab. Let’s take a look at the latest updates below. 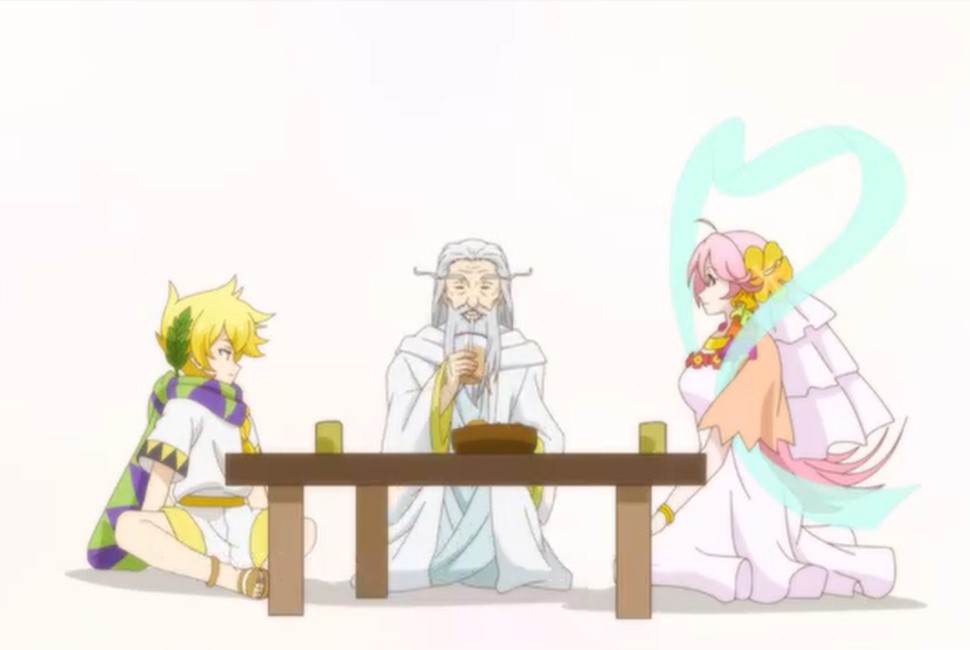 Previously on By the Grace of the Gods Episode 10

Mr. Serge Morgan said in addition to everything that Ryoma is supplying them with they wanted to ask Ryoma to deliver them with a waterproof fabric. He also said that there is an upcoming grell frog outbreak season and their hide makes armor and their organs make good medicine and sell well. That is why many adventures head out to the lake during the outbreak season. He also reveals that waterproof garments and waders would be very popular for this.

He wanted Ryoma to make them for him and Ryoma agrees that he will start creating them right away. order of waterproof cloth for the seasonal Ryomae decides to produce them inside the mines without distractions and Elia accompanies him to practice with her violin. On the occasion, one of his slimes evolves into an Iron Slime after eating some iron dust instead of a Metal Slime. Ryoma concludes that a slime needs more kinds of metals in their diet to become one.

Elia asks Ryoma to make a stone figure of hers and he started working on it and produce good results. Ryoma notices that he got good results and decided to make all figures of all members of the Jamil Estate. Elia is allowed to leave with the figures so that it will remind her of her family and Ryoma as she focuses on her studies. Later at the shop, Ryoma learns that sales and profits keep increasing as Bamboo Forest’s reputation increases and realizes that he forgot to give holiday breaks to his workers.

The workers get happy when he reveals that he is going to give them a holiday break. He then finds out that a group of adventurers captured a new kind of slime and buys it from them. After buying it he notices that it is a Blood Slime, which can be useful for cleaning up blood from the game. After watching Ryomas’s progress the gods are excited that they made the right choice by choosing Ryoma. Elia invites Ryoma for magic training with her family.

By the Grace of the Gods Episode 11 Preview