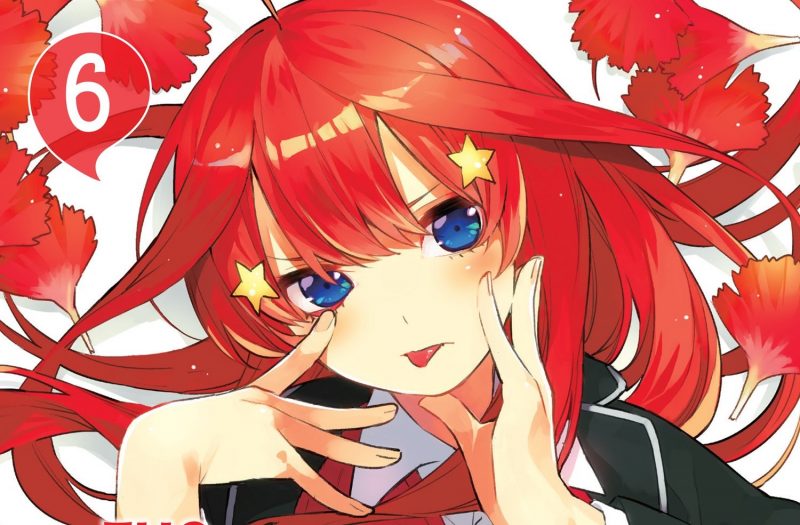 In this article, we will be talking about “The Quintessential Quintuplets” Chapter 115 update, where you can read the latest chapters and later look at possible spoilers for the upcoming episodes. The latest chapter saw Uesugi going to see Yotsuba as there is something he wanted to tell her. When he got to her room, she was already aware of what was happening and ended up running away as she thought that she would not be good enough for Uesugi.

The Quintessential Quintuplets follows a school romantic comedy about five girls who really hate studying. Their tutor Futaro, a highschool boy who is very smart only tutors them because he is in need of extra cash. He now finds it more difficult to tutor them as they are always coming with excuses. And at this rate, they are doomed to fail, which will give Futaro a bad reputation. Futaro must then come up with a plan that suits each of them so that they pass as they think that he is a loser.

When Uesugi chased down Yotsuba, he found her at a park and he ended up tripping and fell to the ground. Yotsuba then realized that it is time they confront their issues as all this time she has been running away. They reminisce about their times together and how they have always noticed each other but never did anything about it. They then ended up confessing their feelings to each other as they could no longer deny them. With the Manga ending soon with its 14th volume then this seems to be building up to a happy ending. The upcoming chapters will be revealing more about Uesugi and  Yotsuba’s newly found relationship and challenges they might encounter as the manga builds to its end.

The Quintessential Quintuplets Manga currently releases on a weekly basis with Chapter 115 scheduled for a release on the 18th of December 2019, although this might vary depending on the websites as they received translated Manga at different dates.

Where To Read The Quintessential Quintuplets Chapter 115?