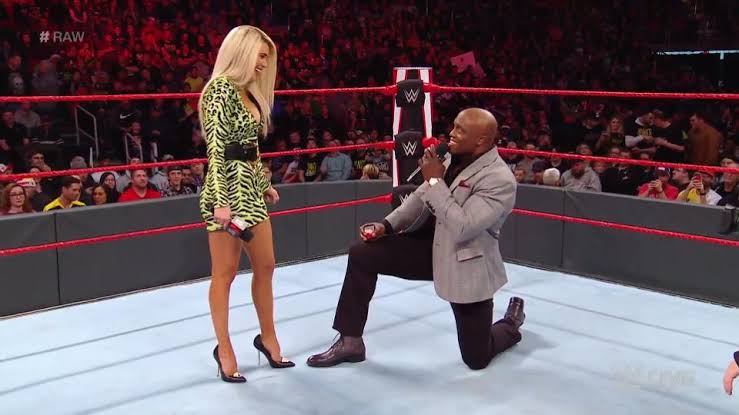 December 16, 2019, WWE Monday Night Raw was aired live at WELLS FARGO ARENA DES MOINES, IA on USA Network, and we get to see many exciting matches with some unusual events of RAW. While Rey Mysterio was brutally attacked by the AOP — led by Seth Rollins, Lana was proposed by Bobby Lashley for the marriage. There were so many things that happened and continued. In this post, we will further be discussing matches and those unusual moments.

Lashley promised Lana to propose her if he beats Rusev on the WWE TLC match. As promised, Bobby overcomes Rusev and wins the match. Hence, Lana asks him to propose to marry her, and Bobby Lashley gets his knees on to win Lana’s heart. Ultimately, they got engaged. 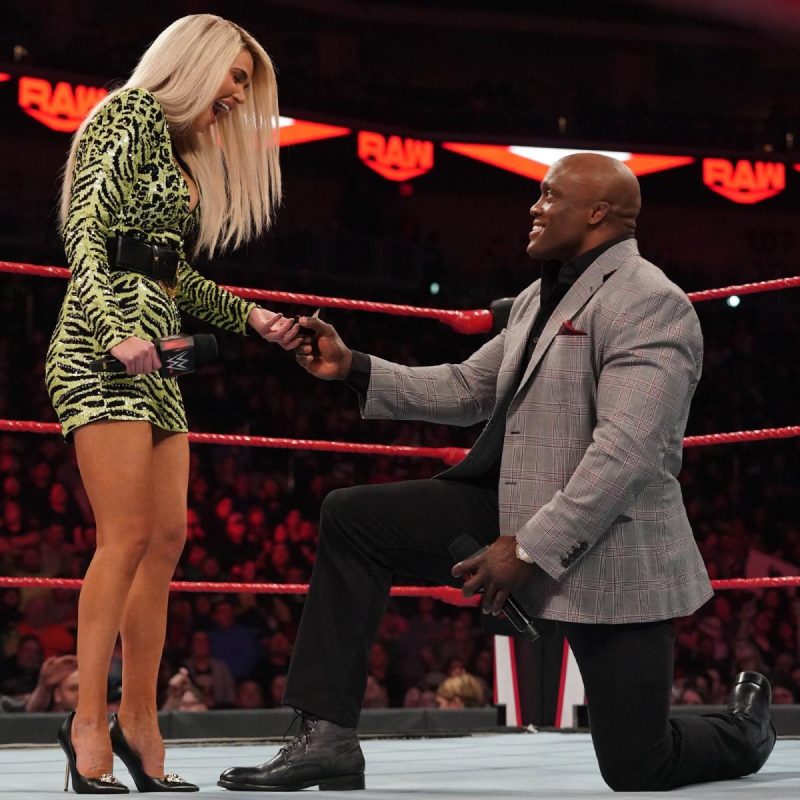 Let’s talk about what happened between Seth and Rey Mysterio in the last RAW. As we know that Seth is teamed up with AOP, and in the last Monday, he approaches inside the ring and brutalized Rey Mysterio with the help of AOP. 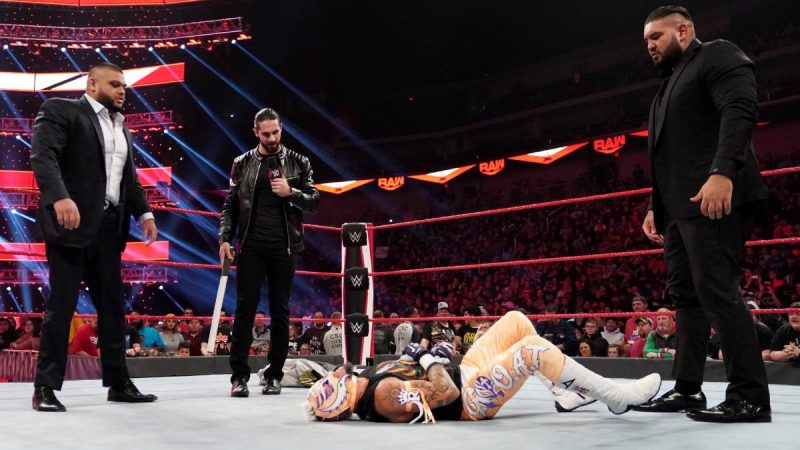 The match starts with Purrazzo’s big pump kick on Asuka. The match runs short and ends up with a signature move — when Asuka submits ‘Asuka Lock’ on Purrazzo and conclusively wins the title. 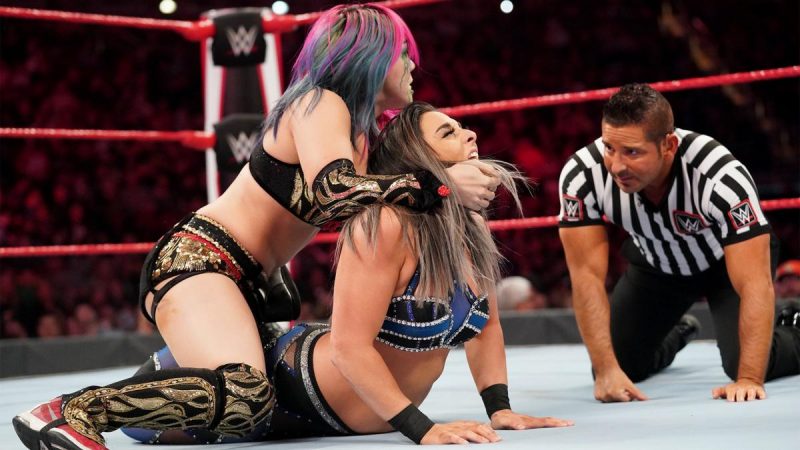 HERE IS RAW RESULTS FOR 16, DECEMBER