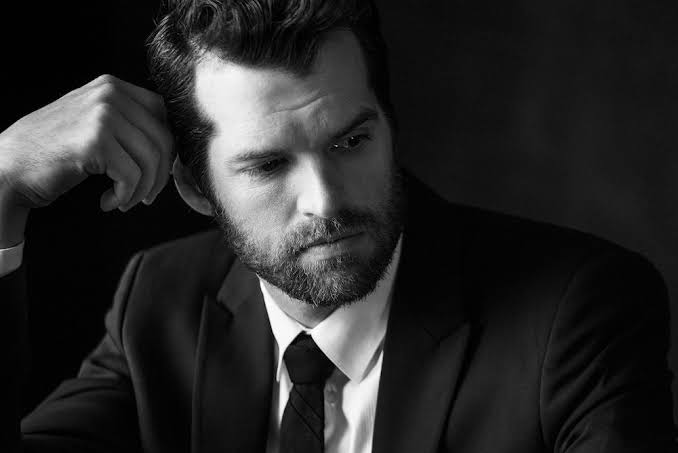 Veep actor Timothy Simons is going to work with HBO for another project. The star is writing Exit Plans, which is a show being created for HBO, and he is supposed to play a role in the same show.

The show is a comedy about a man who owns a business in which he assists those who want to die. I know it does not seem like a comedy show plotline, but I am sure that they might have something to make people laugh. 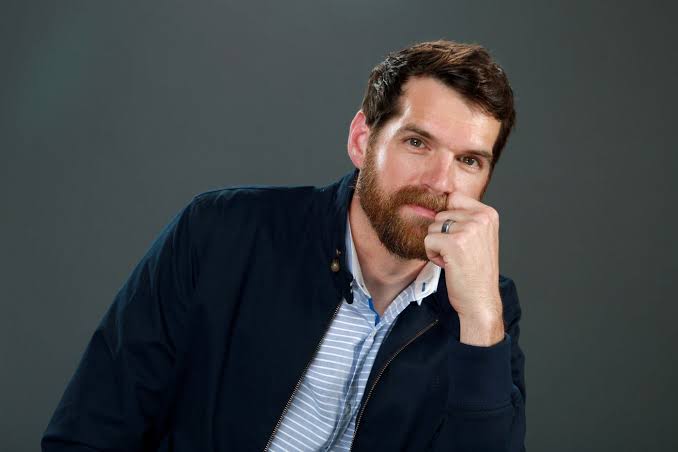 It is also informed that the show will feature more of the lead character life than of his clients. It would be interesting how does the show go, and whether it works out for HBO or not. The show will feature a plotline starting in 2019 when assisted suicide has been legalized.

So, it would be interesting to see Simons in a different storyline, and fans would be amazed to see how he plays the role. However, we are still unaware of theof the show, and it is being penned right now so we will have to wait a bit even to receive any news.