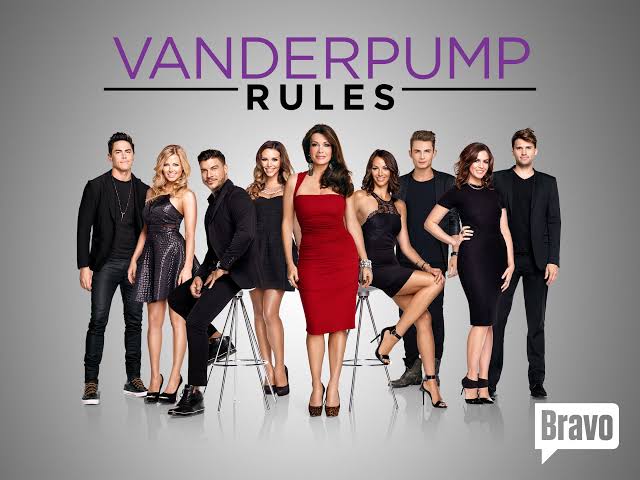 In this post, we are going to talk about Vanderpump Rules season 7 episode 5 update, where to watch, and spoilers. The last episode aired one day earlier, and there was no point doing that, but it happened. However, it was a typical episode where James was bullying Katie. Yes, you got that right, it was about weight.

Also, Raquel finally decided to face the truth, and she went to Hope. Hope told her that she was sleeping with James for three years. But Raquel did not believe that, as she wanted more proof. Apart from that, Katie and Tom were seen in hungover condition. Meanwhile, Katie was still mad at James for the weight comments on her. So, let’s talk more about the upcoming episode ahead! 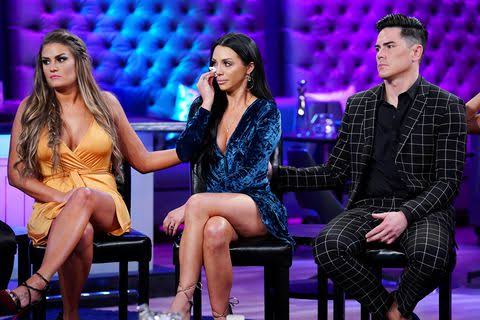 The show is now three episodes deep into the seventh season, and the fourth episode is supposed to release this week. The fourth episode of Vanderpump Rules season 7 is all set to be broadcast on 23 December 2018. The show is televised on Bravo channel at 9 PM every Monday.

The upcoming episode will continue where it left in the last episode, as Katie gave an ultimatum to Lisa that she will have to choose between her and James. As we know, Lisa would choose Katie. But she will be in confusion in the next episode as she has to employ James at SUR. Additionally, we will see Schwartz and Sandoval trying to show different ways to interview staff members for TomTom. Take a look at the sneak peeks below!