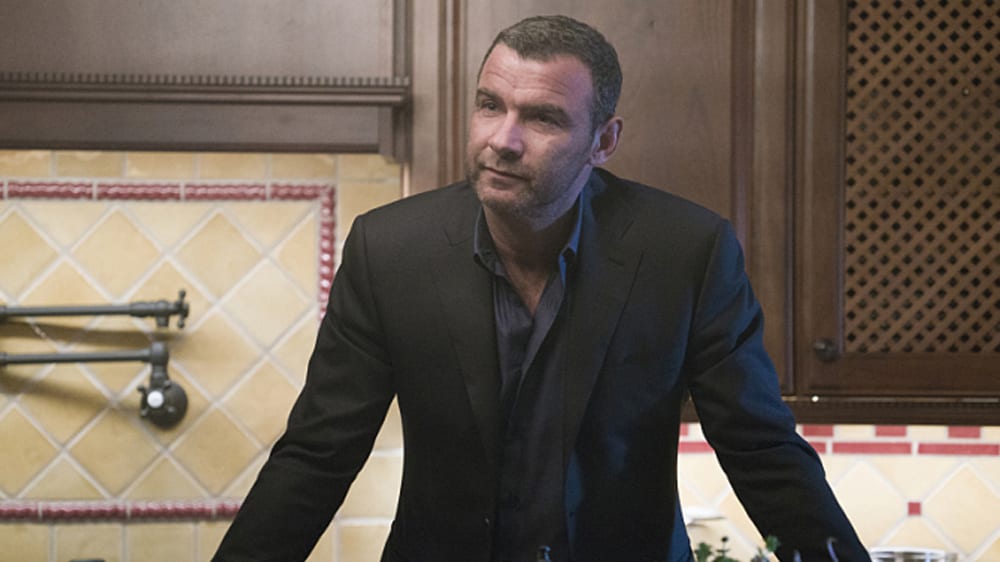 In this post, we are going to talk about Ray Donovan season 6 episode 10 where to watch, and spoilers. The last episode featured Ray in a psych ward. But the doctor was friendly and was kind to Ray, and the doctor removed all the constraints from him and talked with him. Soon, Ray managed to use Mac’s contacts to get out of the psych ward although the doctor did not recommend doing so in any manner.

On top of that, Bridget saw her father in an unusual condition, who was broke and depressed, asking for help. Bridget called Lena to know what happened to her father. Moreover, we saw Ray doing the exact planning which saved Novak’s campaign and Mac’s life altogether. So, let’s talk more about the upcoming episode ahead! 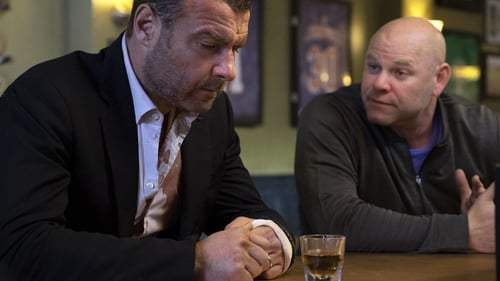 Ray Donovan is now nine episodes deep into its sixth season, and the tenth episode is due this week. The tenth episode of Ray Donovan season 6 is projected to release on 30 December 2018. The show is broadcasted on Showtime at 9 PM every Sunday.

The show can also be watched online using Showtime app where users just have to provide their existing cable TV subscription details to gain access. Additionally, there are several online platforms such as Hulu, Roku where viewers can watch Ray Donovan by watching Showtime channel at the mentioned time.

The next episode will feature Ray busy doing his work. However, he will face issues when Radulovic and the Staten Island police will take extreme measures. It will lead Ray into a chaotic situation. Contrastingly, Mickey will face his son, and it would be interesting to see how does their conversation go. And the last but not the least, Sam will put her last effort to win the elections, and it better be the best! Take a look at the trailer of the next episode below!

There is also another trailer. Take a look at it too!