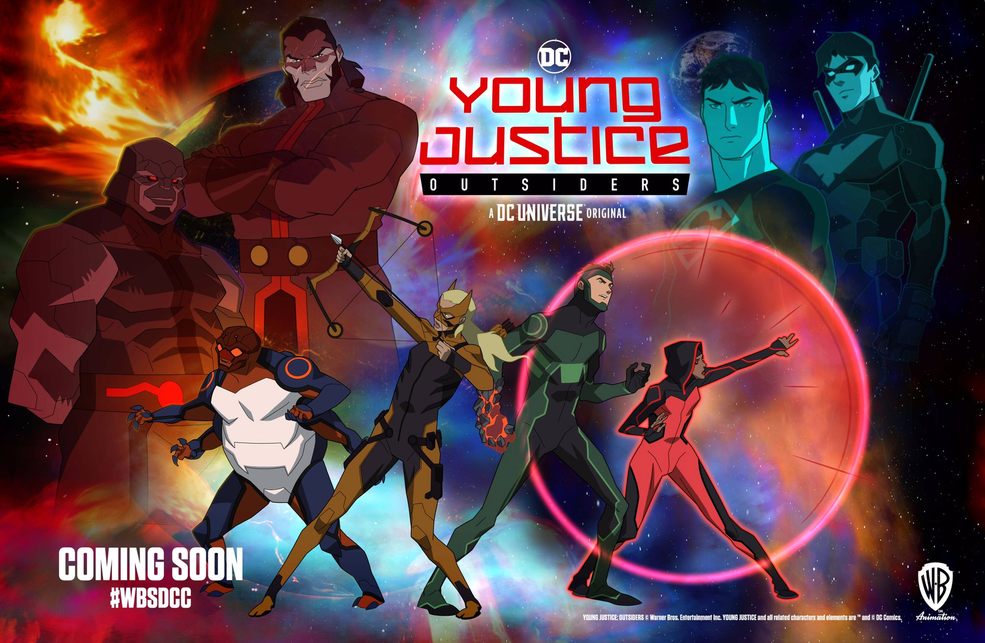 In this post, we are going to talk about Young Justice season 3 update, where to watch, voice cast, and details. The show has been a critically-acclaimed show. However, the show was canceled after two seasons back in 2013. After that, nobody heard anything about the show. Nonetheless, after a few years, we suddenly heard that WB is going to revive the show.

It was announced that there would be a third season of the show and it will be called Young Justice: Outsiders. The sudden decision was justified by Sam Register who is President of Warner Bros. Animation and Warner Digital Series. He mentioned that they have decided to renew the show because they understood the affection of fans with Young Justice. 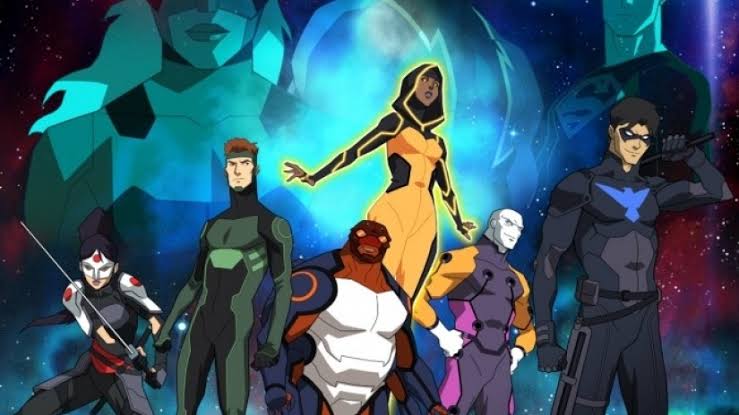 Sam also said that the fans have been asking for more episodes for a long time, so he feels excited to bring the show back for them! So, when is the show returning? The show is supposed to return on 4 January 2019! It is scheduled that there will be three episodes every day! That’s just amazing because three episodes every Thursday is a treat for fans!

The show is supposed to drop episodes on DC Universe streaming service. Hence, all the Young Justice fans better have an account on the DC Universe! The third season will have 26 episodes, all of them will be released on DC Universe. Take a look at the main cast of the show!

There are two trailers of the show, take a look at them below!