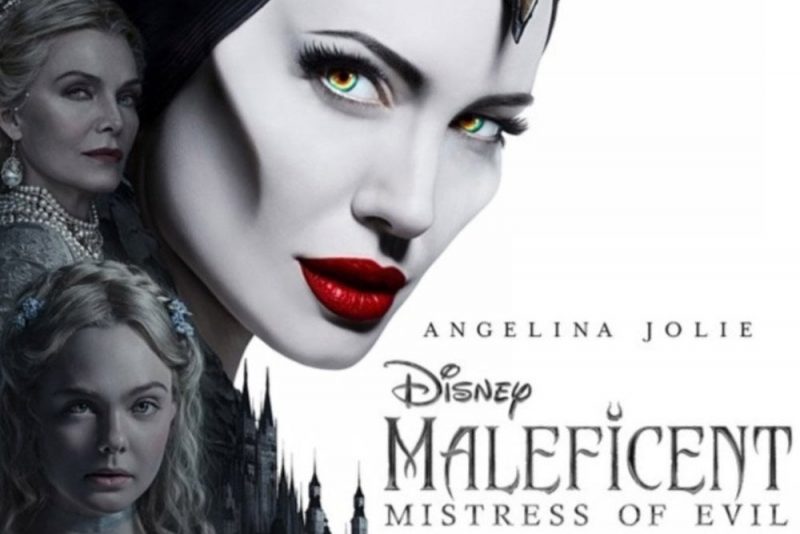 Walt Disney’s dark fantasy adventure film, Maleficent: Mistress of Evil, made its way into the theatres, and fans of the Walt Disney family were extremely excited about it. The film also marked the return of Angelina Jolie to the Disney, universe, and the response from the fans was pretty crazy.

However, many missed the opportunity to watch it in the theatres, and if you happen to fall in that category, then worry not, as the movie will be coming to DVD and Blu-ray versions and theis around the corner, so don’t miss this chance and get ready to loosen you pocket a little bit.

We have gathered all the essential details and information regarding the movie, so here is everything you need to know about the DVD and Blu-ray versions of Maleficent: Mistress of Evil.

Maleficent: Mistress of Evil came into the theatres on 18th October, and it collected a total of over 490 million dollars worldwide. The film received mixed reviews from the critics; however, they praised the performances of the actors.

Maleficent: Mistress of Evil is produced by Walt Disney Pictures and directed by Joachim Rønning. The team in charge of the writing included Noah Harpster, Linda Woolverton, and Micah Fitzerman-Blue. The cast of the film includes Angelina Jolie as Maleficent, Elle Fanning as Aurora, Harris Dickinson as Prince Philip, Michelle Pfeiffer as Queen Ingrith, Sam Riley as Diaval, Chiwetel Ejiofor as Conall, Ed Skrein as Borra, Robert Lindsay as King John, David Gyasi as Percival, Jenn Murray as Gerda, Juno Temple as Thistlewit, and others.

According to the latest updates, Maleficent: Mistress of Evil will be coming to digital platforms in HD and 4K UHD on 10th February 2020. The DVD and Blu-ray versions will be released on 17th February 2020, and pre-order is open for everyone. Also, the digital versions are reported to feature an exclusive interview with actor Warwick Davis.