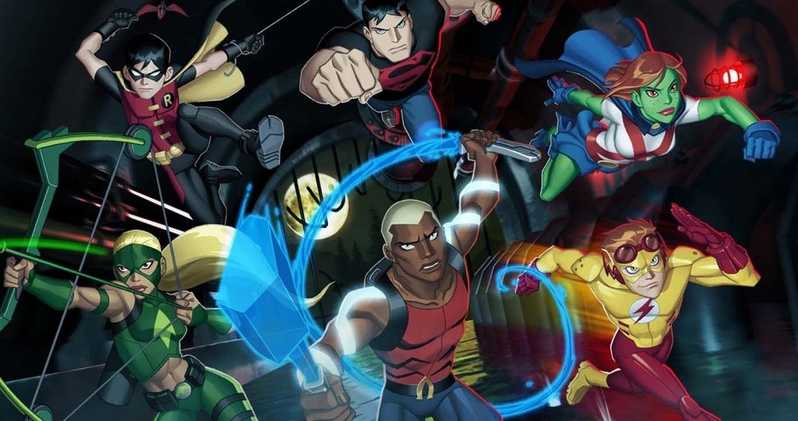 In this post, we are going to talk about Young Justice season 3 episode 4 update, where to watch, and spoilers. The show is back after a long time and fans are loving it. Yesterday, three episodes of the third season were released by DC Universe. The show is becoming immensely popular, and the internet is overflowing with searches related to the show.

So, we are here to provide all the available information about the fourth episode of the show. The fourth episode is the next episode, and two more episodes will also be released on the same day, the fifth and the sixth episode. We have seen that the first three episodes featured Markovia where a meta-human trafficking syndicate was actively operating. 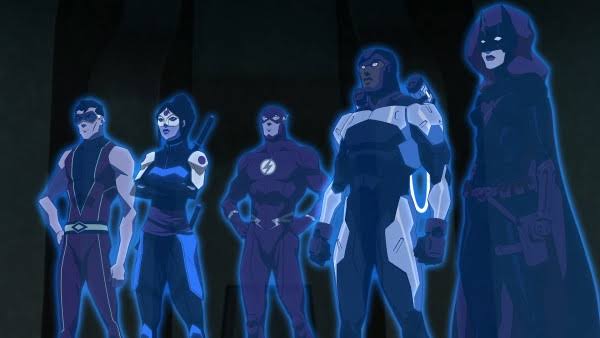 Then, Dick Grayson called in notable heroes to tackle the situation. The syndicate was named Bedlam, and Dick, Artemis, Conner, and Jefferson went to Markovia to stop the organization’s vicious actions.
Additionally, the third episode featured the team putting an end to Bedlam syndicate! So, let’s talk more about the upcoming episode ahead!

The show is now three episodes deep into its third season, and the fourth episode is due next week. The fourth episode of Young Justice season 3 is projected to release on 11 January 2019. The show is available on DC Universe, and new episodes are released every Friday. Also, the fifth and the sixth episode will also be released altogether.

We will see how the heroes tackle more problems in the upcoming episodes. I feel like the show is divided into three episode part, as first three episodes opened an issue and closed too. Similarly, the next three episodes might do the same! So, it would be a package for viewers, and they will not be on a cliffhanger!