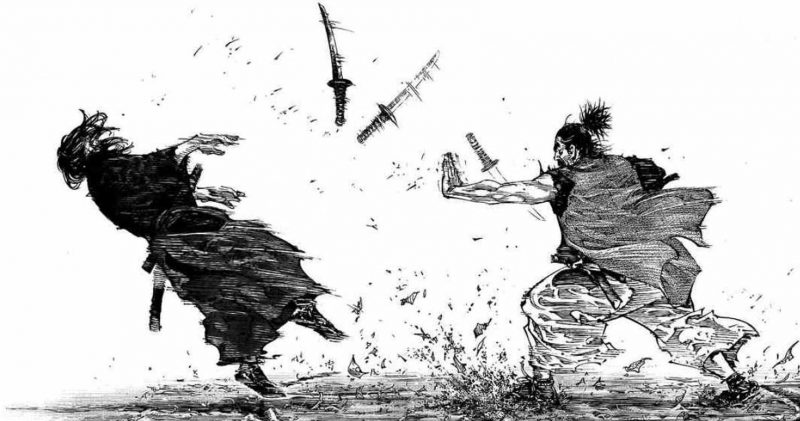 When a manga starts selling well in the market, it usually is adapted into the animation format. Much beloved anime has had a manga version first, which was successful enough in Japan to warrant an anime adaptation. However, there are some times when a highly successful manga series does not get its chance to shine on television screens in the moving format. So, in this list, we’ll take a look at a few great manga series that haven’t gotten an anime adaptation yet as of this writing. 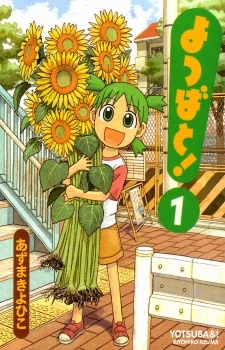 Yotsuba to! is a comedy-slice of life manga that has received critical acclaim and multiple awards. It follows the story of Yotsuba, whose daily life is filled with adventure. She is a strange girl in that she does not know many things that a five-year-old girl like her should know. The manga follows the daily antics of Yotsuba as she learns new things, and even ordinary events become adventurous and exciting due to her. The manga started serializing in March 2003 and is still ongoing and has been collected in 14 volumes. 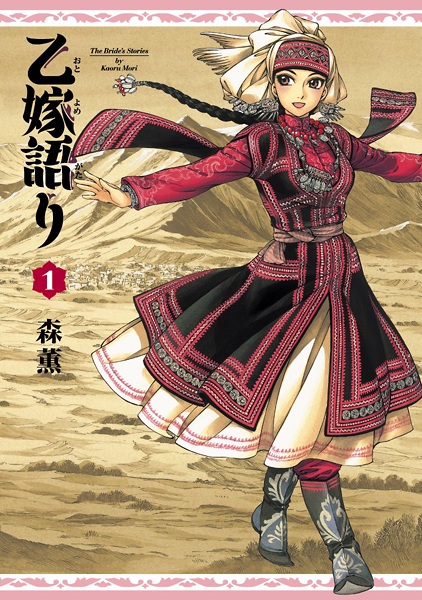 Otoyomegatari, or A Bride’s Story, is a historical romance manga series by Kaoru Mori. The story is set during the 19th century, in a rural town by the Caspian Sea in Asia. 20-year-old bride Amir is sent to a neighboring town to be wed, but she discovers that her new husband, Karluk, is actually eight years younger than her. The series follows the couple as their unique relationship develops. The manga started serialization in October 2008 and has been collected in 12 tankobon volumes. 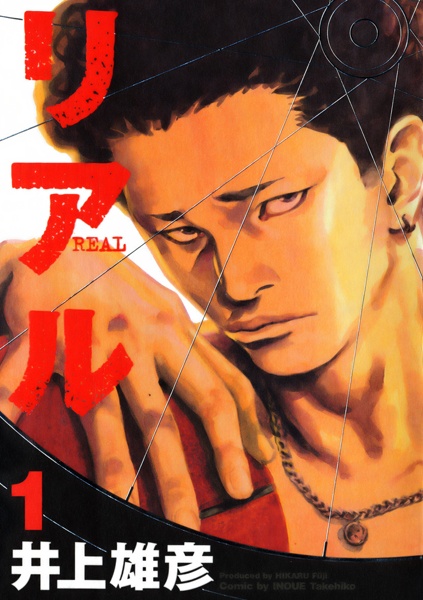 Not as popular as Takehiko Inoue’s Slam Dunk, Real is a sports manga focused on wheelchair basketball. It is a more serious take on the subject with high character development and a more mature storyline. Real is a story of three men: Tomomi Nomiya, Kiyoharu Togawa, and Hisanobu Takahashi, who try to overcome their physical and mental limits and disabilities to achieve their dreams of playing basketball in this touching story. The manga is highly popular, with the first 12 volumes 14 million in sales in Japan alone. 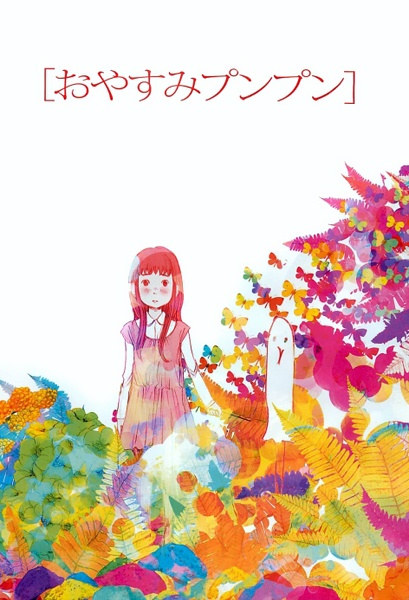 This coming-of-age drama story follows the life of 11-year-old Punpun Onodera, who is a normal boy. Until he meets the new girl in class – Aiko Tanaka. This is when it all starts to take a turn as Punpun realizes how difficult it is to grow up. He learns to cope with his family, love, friends, and his hyperactive mind. The manga is written and illustrated by Inio Asano and was published from March 2007 to November 2013 in 13 volumes. 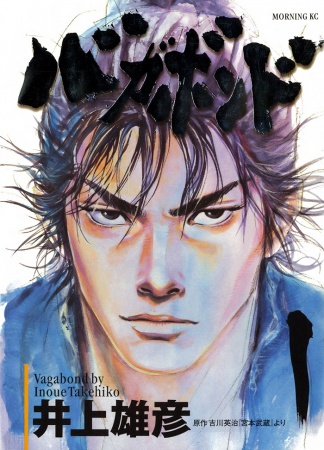 Written and illustrated by Takehiko Inoue, Vagabond portrays the story of Japanese swordsman Musashi Miyamoto. The manga is based on Eiji Yoshikawa’s novel Musashi.
In the manga, Shinmen Takazo is avoided by everyone in the village he lives in, as everyone knows of his violent and antisocial tendencies. Everything changes, however, when he is the last one standing in a military camp.
Vagabond is one of the best-selling manga series as it has sold more than 82 million copies worldwide. It has also won the Tezuka Osamu Cultural Prize in 2002. It started getting serialized in 1998 and has been collected in 37 volumes. 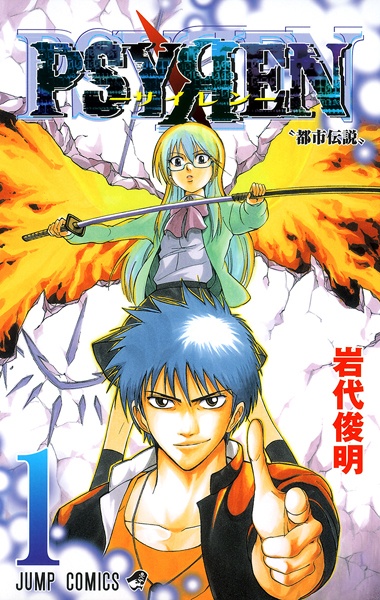 Psyren was created by Iwashiro Toshiaki in December of 2007 and ran until November 2010. This supernatural thriller has a dedicated fanbase and, unlike other Shonen Jump titles, never received an anime adaptation. The series tells the story of teenager Yoshina Ageha who solves small cases for money until he is introduced to the world of Psyren by a mysterious person and is forced to solve the world’s secrets. 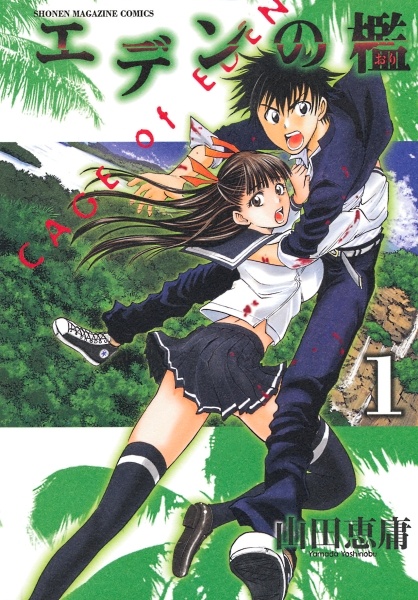 Cage of Eden or Eden no Ori by Yoshinobu Yamada follows the story of a group of middle school students who are stranded on an island somewhere in the Pacific after a plane crash. Akira Sengoku and his friends find themselves in a strange island filled with prehistoric creatures, and the group sticks together to survive and learn if the plane crash was really an accident or not. The manga was published back in 2008 and ran until 2013. It is collected in 21 volumes.