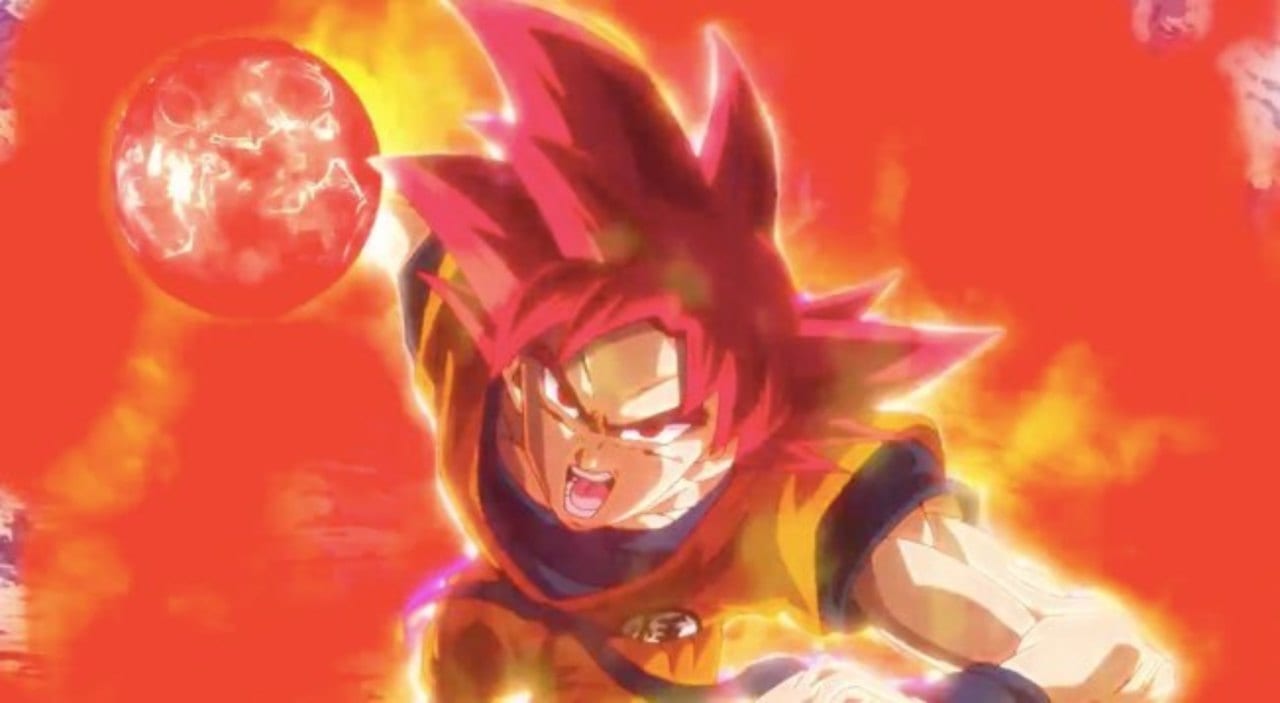 It’s 2019 and Dragon Ball Super: Broly is still not showing any signs of stopping. The movie was released in Japan on December 14. Since then, it has just kept on attracting more fans. Recently, it was reported in the Mainichi Shimbun newspaper that DBS: Broly has earned more than 3.3 billion yen (which is about US$30.3 million) after 24 days at the box office. The film has sold more than 2.6 million tickets.

Toei has stated that it expects the movie to earn more than 5 billion yen (about US$44 million). The film also has 4DX screenings along with the normal screenings in Japan. During the January 5-6 weekend, the movie started at #3 as it had earlier dropped from #2 to #3 during the December 29-30 weekend.

The script for the movie has been written by Akira Toriyama, and he has also designed the characters. The movie has been directed by Tatsuya Nagamine (One Piece Film Z). Naohiro Shintani acted as animation director, and Kazuo Ogura was the art director. The music was composed by Norihito Sumitomo, and Daichi Miura performed the theme song titled, “Blizzard.”