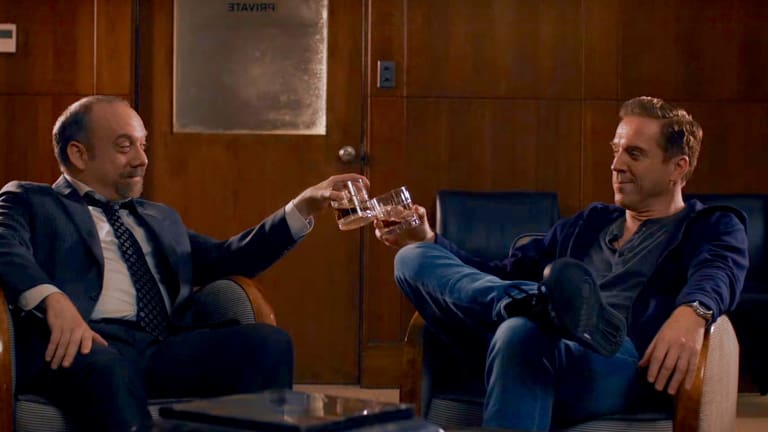 Billions show was renewed for a fourth season last year. As the smash hit show prepares to air its 4th season, we’re going to discuss everything that we know about it so far in this post. A quick warning before we begin; this post contains a few spoilers from the previous seasons.

If you don’t want to get spoiled, I suggest that you should skip releasing date part. However, if spoilers don’t bother you, we can get started. The future for Billions looks to be very bright.

Season 3 recorded the highest ratings in any Billions season so far. At the same time, it also became Showtime’s second most-watched show in 2018, which is a great record. Hopefully, we’ll get a solid showing in the 4th season as well. 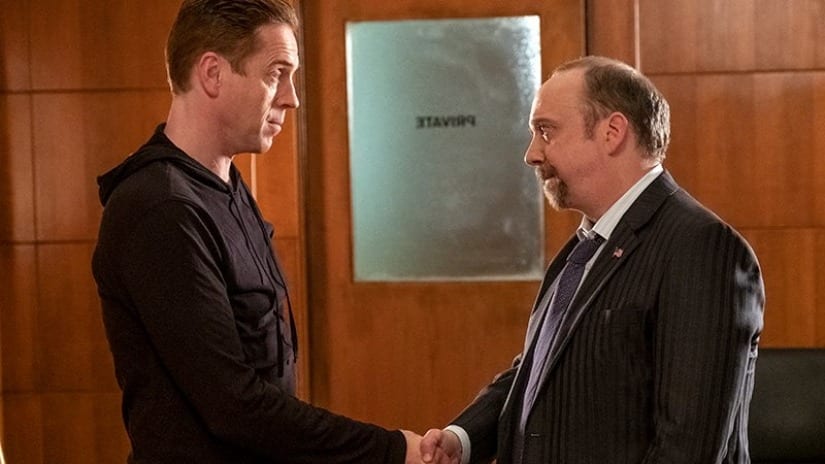 Recently, we got our very first trailer for Billions Season 4, and by the looks of it, things are going to get real interesting real soon.

The show isn’t too far from its release now either. As you may know already, Billions Season 4 will premiere in the United States on March 1, 2019. As far as a UK release goes, we don’t know much yet. As soon as we get some information on that, we’ll let you all know.

The cast for Billions Season 4 also looks very strong. Giamatti and Lewis will reprise their role as Chuck and Bobby. Other members of the cast that are set to return include Maggie Siff, Malin Akerman, Toby Leonard Moore, David Costabile, Condola Rashad, Asia Kate Dillon, and Jeffrey DeMunn. Along with the main cast, the upcoming season of the show will see Kelly AuCoin return.

So, it seems like the show will be back with a bang again! I am very excited, and all the other show fans will surely be excited too!