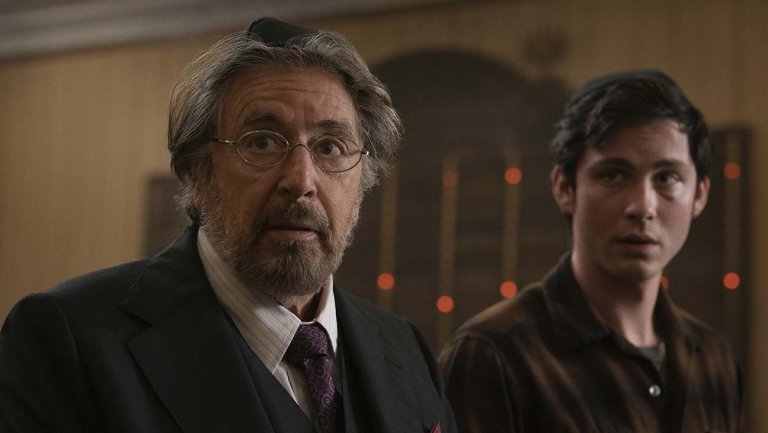 The upcoming drama web TV series, Hunters will be released next year, and fans looking forward to seeing the Jordan Peele’s series as it makes its debut on Amazon Prime. Recently, the official trailer has been released, and it has raised the expectations to a whole new level.

The series is created by David Weil and Jordan Peele serves as the executive producer of the project. We have gathered all the recent news and information regarding the upcoming project, so here is everything you need to know about the upcoming Hunters on Amazon Prime.

The announcement of the production was made on 17th May 2018, and later it was revealed that the companies taking charge of the production of the first season were Sonar Entertainment and Monkeypaw Productions. On 7th August 2018, it was revealed that Nikki Toscano had joined the team and will be acting as the executive producer and the showrunner alongside David Weil.

What is Hunters Plot?

The story of Hunters is set in 1978’s New York, and it focuses on a ‘diverse band of Nazi Hunter.’ It follows Al Pacino’s character as the leader of a vigilante group who aims to bring down the Nazi officials and completely destroy their evil plans of creating a Fourth Reich in the US.

Who is in Hunters Cast?

When is Hunters update?

Hunters will be released on 21st February 2020 on Amazon Video.