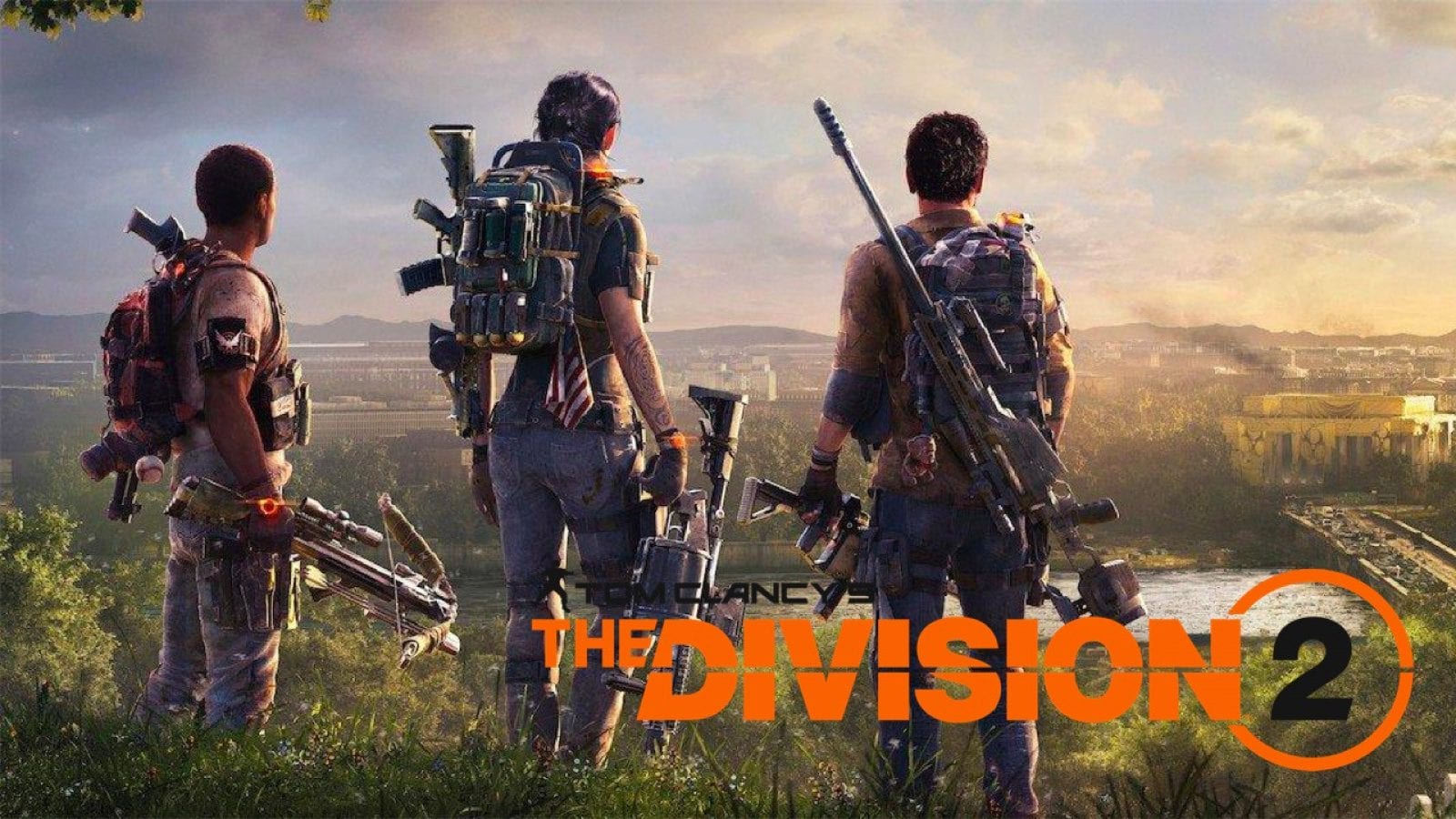 The Divison 2 is one of the most anticipated games of this year, and it seems Ubisoft has big plans for it. Ubisoft is planning big as the game will come with loads of content if the latest reports are anything to go by. Till now, it has been revealed that the upcoming sequel to 2016’s The Divison will have a story of a length of approximately 40 hours, a PvP mode and 3 Dark zones. The game will be available for a solo campaign if players want to and a report from Xbox Wire says that the story mode will take roughly 40 hours to complete.

But, Ubisoft is in no mood to stop as they have more plans for the game and the juiciest part about it is that all of the contents that will be added subsequently will be ‘100% free,’ according to Tony Sturtzel, Senior Producer. He further added that addition to the 40-hour length campaign, two PvP modes along with a few maps would be launched with the game as well.

But, this isn’t the full list as the game will be updates post-launch with new maps and PvP modes. Sturtzel said that their current goal is to ship The Division 2 with few maps to give players the best PvP experience and they will be adding more modes post-launch for free. There will be additional story-driven missions and map expansions which will keep fans onboard ever after beating the main story.

As you may already know that ‘The Division,’ did a decent job but, gamers felt that it could have been much better, and it lacked that key Ubisoft element, so maybe that’s the reason they are heavily focusing on the sequel to rectify their previous fault and make the community happy once again.

Tom Clancy’s The Division 2 will be released on 15th March and ti will be available for PC, PS4 and Xbox One.