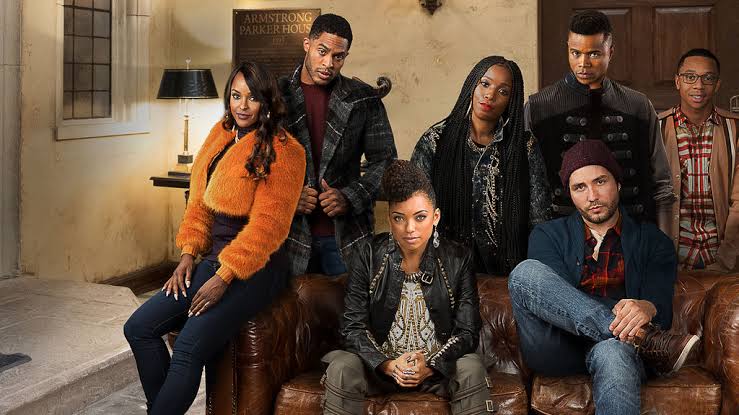 Netflix renewed Dear White People (DWP) last year in the month of June. It is a collegiate satire, a dramedy that so far has worked very well for the digital streaming giant, both critically and commercially. DWP is created by Justin Simien, who wrote and directed 2014’s the film by the same name. DWP did very well in its second installment on Netflix; the first season was pretty average. As goes for the movie, the similarity is that some cast members such as Brandon P. Bell, Marque Richardson, and Ashley Blaine Featherson made a come back to do series.

In 2018, we heard and read “Volume 3 is on the way” from narrator Giancarlo Esposito. There obviously must be something special about the movie that hasn’t led to its cancellation yet. Dear White People airs only on Netflix by Lionsgate Television. So ever since we haven’t heard much of the show.

Dear White People traces the story of a fake Ivy League campus where people of color try to figure out their lives somehow. They live in a predominantly white university and try to knock down the myth that we live in a post-racial society. DWP stars, Tessa Thompson who is a re-imagining of the movie. The other star, Logan Browning is in the role of radical radio host namely Samantha White.

While Season 1 and 2 are available on Netflix to watch, we don’t know much about the progress on Season 3. Last year, Justin Simien was busy shooting his second feature film titled “Bad Hair.” No schedule completion dates or updates have been announced as of now. We’ll update this page as soon as we have some concrete information.