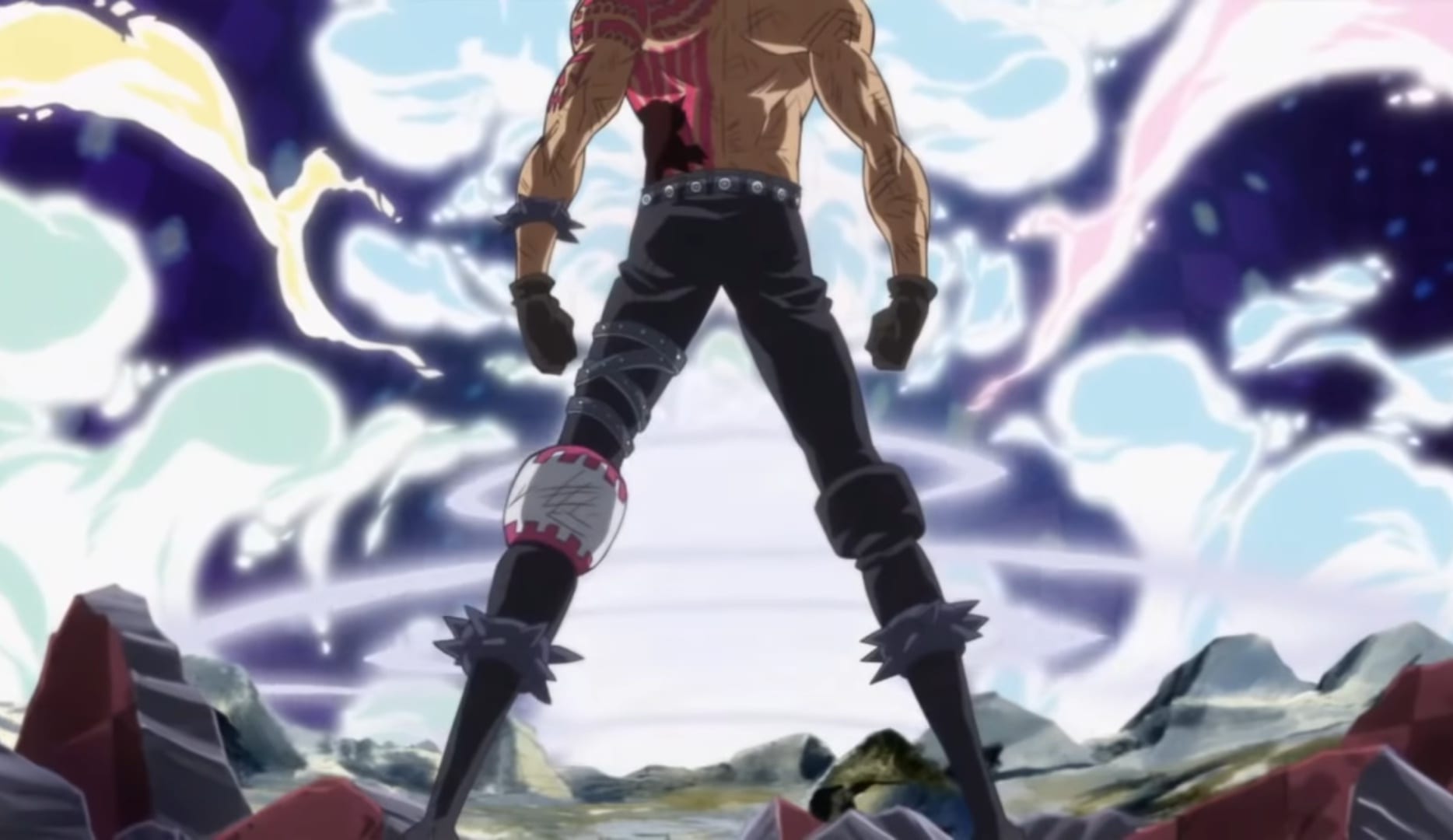 One Piece Episode 870 is going to be one of the most significant episodes ever in the series. It could quite possibly be the biggest ever, and that says a lot about the direction where this series is headed towards.

According to one of the animators who is working on the next episode, One Piece Episode 870 has taken two months to deliver and that gives you a rough idea about what to expect. The upcoming episode is going to be directed by Kureta, who is one of the best directors out there. 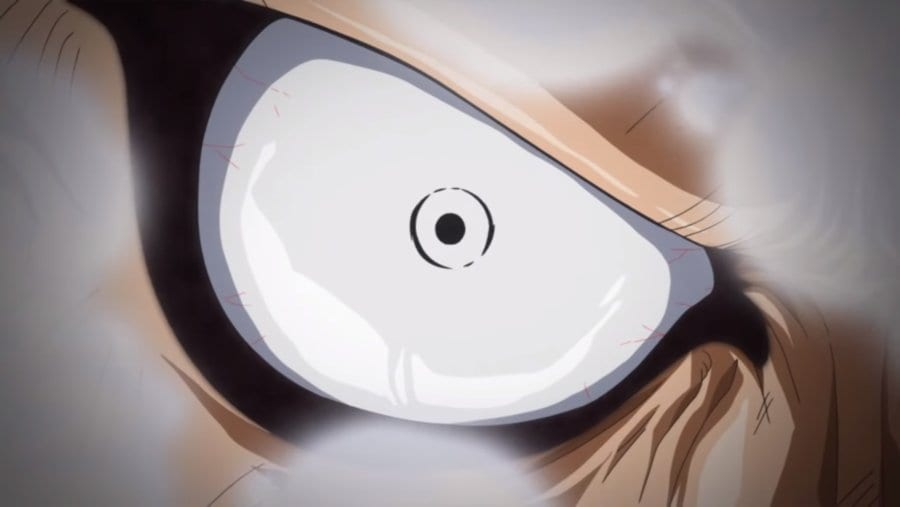 He is also the person who directed One Piece OP 21, Superpowers and his great directional touch and versatility can be seen there as well. Masahiro Shimanuki is going to be the Animation Supervisor for the upcoming episode, which is a weird one since he hasn’t really been involved lately and is suddenly on the most important episode of One Piece, but I hope for good things to come from him. Hopefully, his time away at Dragon Ball Super won’t affect his One Piece work.

Moving on, a vast number of Key Animators are going to be working on One Piece Episode 870. Not all have been confirmed so far, but we do know a few who will be there. These include Toei Animation’s climax animator Naotoshi Shida, whose parts were easily spotted in the preview.

We also saw Koudai Watanabe, and he’s returning for some key animation as well. One of Toei’s youngest and most talented animators named Masami Mori, or Soty Saikou as some call him, is also on the episode. Added to that, we have Tu Yong Ce, who has worked so heavily in Whole Cake Island arc.

He will be in One Piece Episode 870 as well. One Piece Chief Animation Director Keiichi Ichikawa will also add his touches, along with Masahiro Shimanuki, who will also do a few scenes.

There are so many others who’ll be on the episode, but we won’t know about them until we see the episode itself. One Piece Episode 870 will cover Chapter 895 of the manga, and we’ll see Luffy and Katakuri’s fight come to close in this episode. The result of the battle won’t be revealed, but the battle will inevitably end.

One Piece Episode 870 drops on January 28, 2019. You can stream it on Funimation and Crunchyroll.