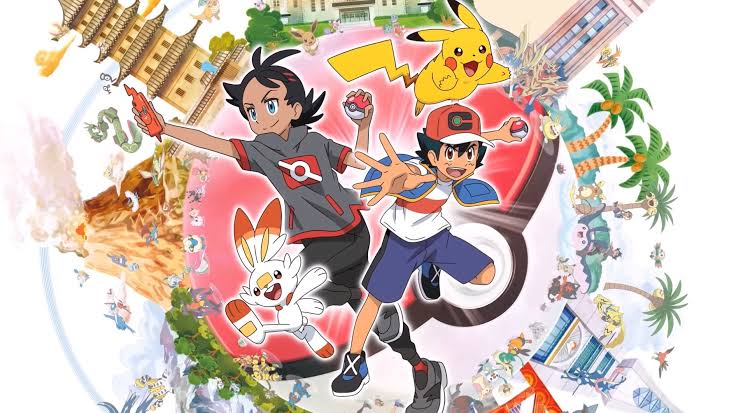 We are going to be talking about Pokemon (2019) episode 10 streaming, and time. The previous episode was the 9th episode of Pokemon (2019) with the title “The Vow From That Day.” The episode was aired in the third week of January 2020 on the 19th.

The Anime Pokemon (2019) is produced by studio Oriental Light and Magic of Japan. Though it’s called Pokemon (2019), it is also known as ‘Pocket Monsters 2019’. It falls in the genre of Adventure, Comedy, Fantasy, and Kids. The anime can be enjoyed with both adults and kids. Episode 10 will be airing on January 26th, 2020, on Sunday.

Pokemon(2019) releases its new episodes every Sunday at 6:00 PM JST. If you are in Japan, you can watch it on TV Tokyo. The anime runs for 25 minutes.

For the streaming, there is no official site that streams Pocket Monsters online. 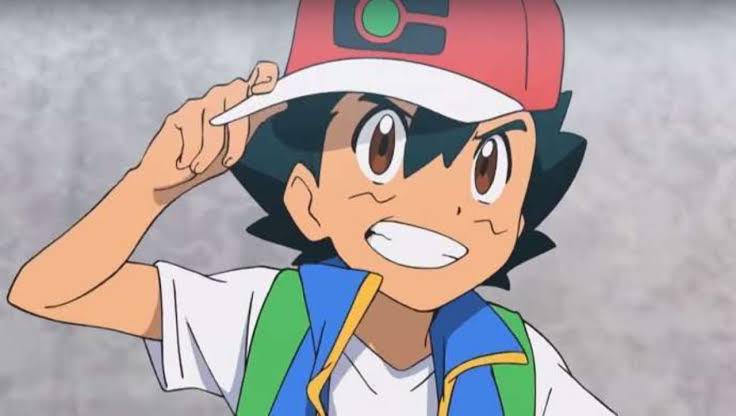 ‘Pokemon(2019)’ can be watched at the various unofficial streaming platforms. But if you do find an official site, we recommend you to stream on the official site and support its official release. This will support the creators of the show, and we may get new seasons and new anime.

As of now, the anime Pokemon(2019) is not available in the English Dubbed version, but we will keep you updated as it is available.

Pocket Monster is the 23rd season of the Pokemon animated series. This season follows the Ash Ketchum and the new protagonist Gou as they travel all eight regions of the Pokemon franchise. The new Galar region is from the Pokemon Sword and Shield games. The season is based on the regions which exist on the Pokemons series and Pokemon Go.