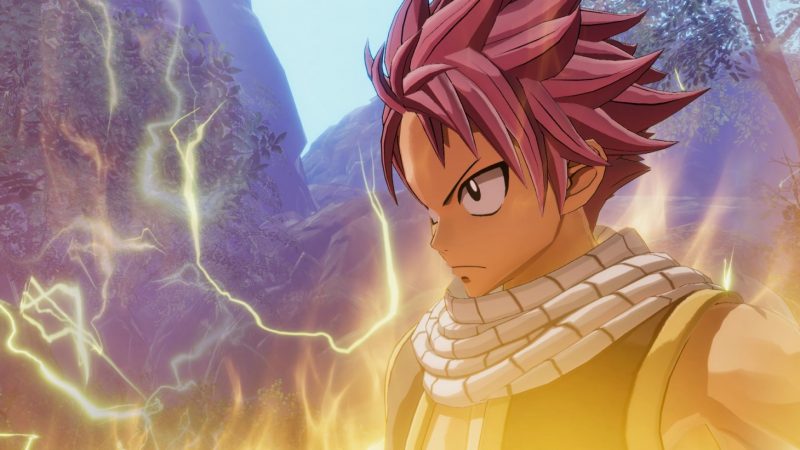 Arguably one of the most popular manga series, Fairy Tail will be returning this year, but, not in the form you’re expecting, rather the franchise will make its return in the form of a new game, and fans are extremely excited to see what the team has in store for them. We have done our best to gather all the recent updates and information regarding the game, so here is everything you need to know about the upcoming Fairy Tail game.
The series concluded its story in 2019, but, you can’t keep Natsu and Gang out of the action, the series has a separate spin-off and now will get a brand new game, so the team is working every end to keep it alive, and it is not surprising, as, given its worldwide popularity, fans would literally do anything to see their favorite characters in some form or other.

According to the latest updates, the upcoming Fairy Tail game will be extremely exciting, and it will add a fresh new flavor to the game’s concept, so prepare yourselves for its official release later in March.
This is not the first time the series is adapted into a video game, however, this time, the hype has been surreal, and it is revealed that the upcoming game would be a full-fledged RPG game based on the original story of the manga. The RPG game will feature a third-person perspective where fans will play as Natsu Dragneel (one of the main protagonists) as he begins his adventure to rebuild the number one guild in the mystical kingdom of Fiore, the Fairy Tail.
According to the publisher Koei Tecmo, some of the arcs from the original story have been added in the game. The arcs include Tartaos arc, Tenrou Island arc and the Grand Magic Games arc (one of the best arcs in the story).
The features of the game include

What is Fairy Tail Game update

According to the official website, the upcoming Fairy Tail game will be released on 20th March 2020, and it will be available for PC, Nintendo Switch and PS4. You can pre-order the game now if you haven’t already.
Stay tuned to Otakukart for more updates.