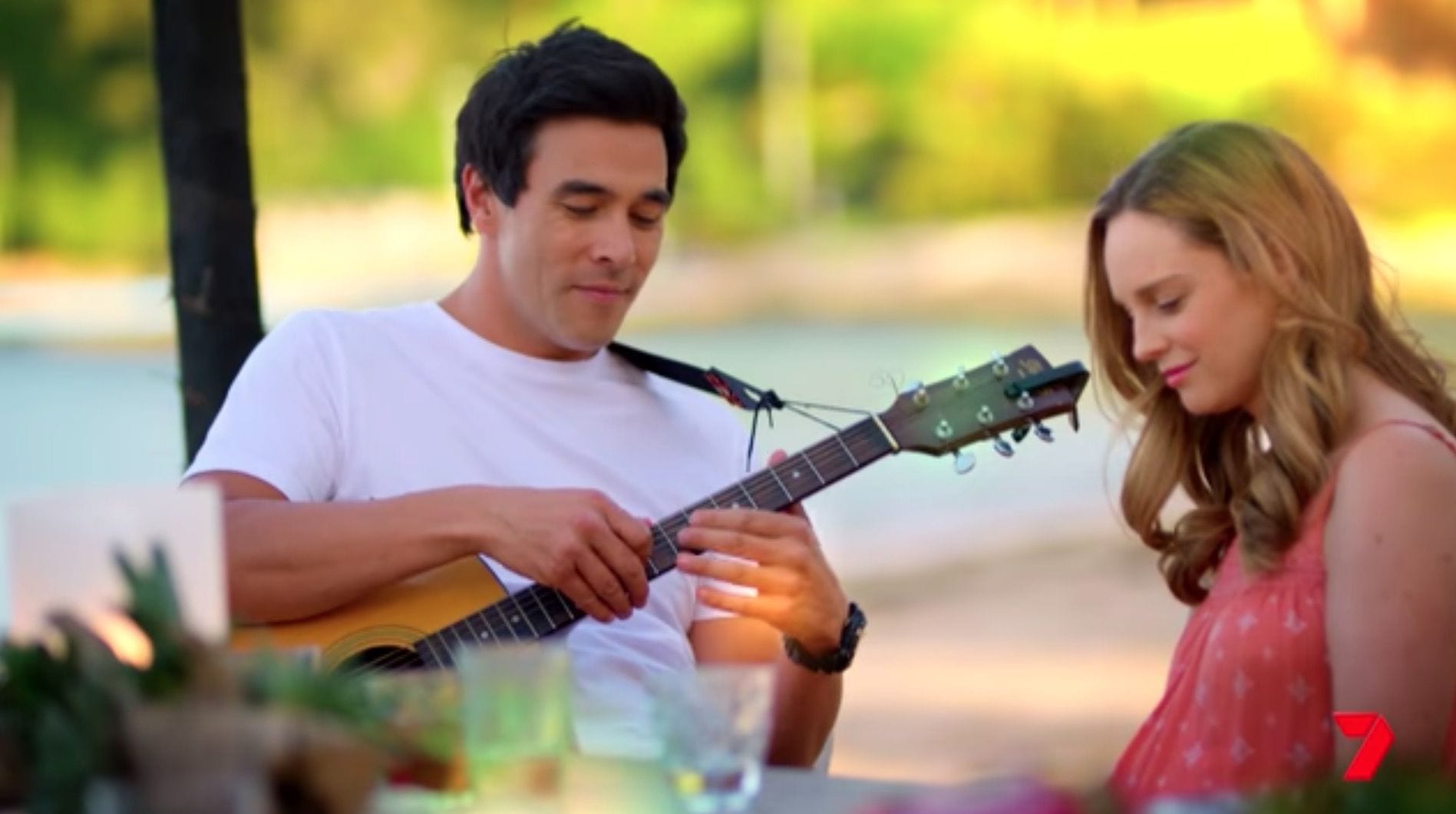 In the previous season of Home and Away, a lot of stuff went down, and we mainly saw Colby and Chelsea tie the knot towards the end. Along with that, Ross made a dramatic attempt to get Bella back, and we all know how that went. This isn’t all. We also saw Robbo propose to Jasmine.

Meanwhile, Brody and Simone shared a kiss. As you can see, a lot happened in the last few episodes, and now those at the Summer Bay will return shortly.

So let’s talk about what to expect from Home and Away during this year, shall we? Please make sure that you don’t mind being spoiled because if you continue reading this post, you will be spoiled. With that out of the way, we can finally begin.

So, one of the few things that we know is that Bella is going to stay, and she’ll be there for quite some time. The same cannot be said for Chelsea as she has left. Just like most fans predicted, Brody and Simone get together.

I think this was one of the easier guesses because I saw a lot of people saying that this would eventually happen, and it has. It also seems like Broly has sold Salt, which is quite strange, but let’s see what happens as we go on. Meanwhile, we will also see Ziggy and Dean coupling up, and that’s great for all the fans to see.

One of the big shocks is that possibly Robert Robertson could return to the show, and he’s not the only one. Some sources have reported that Martha Stewart will also return again! It also seems like some characters are taking breaks, which include Coco, Tori, and Alf.