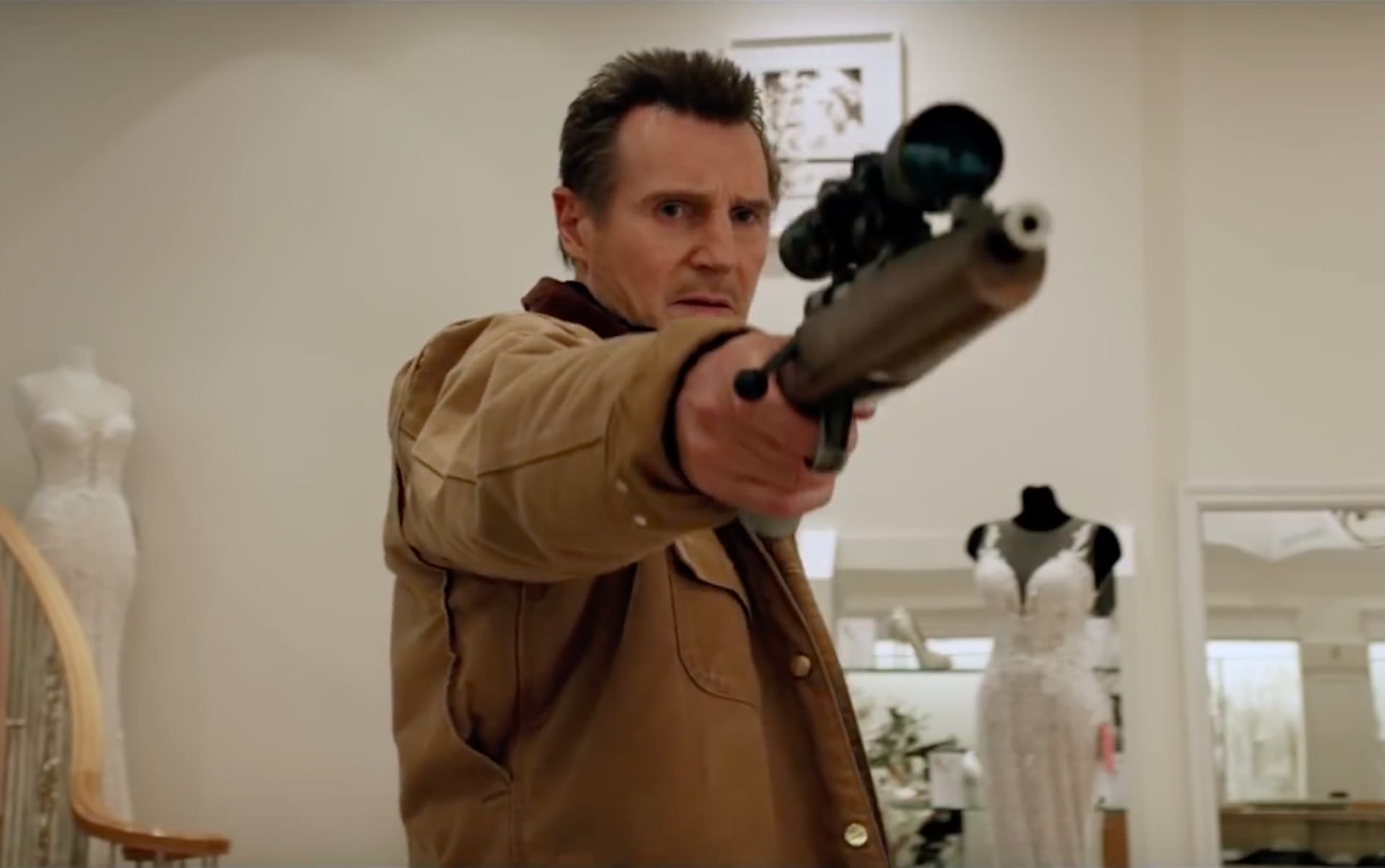 The upcoming American action movie, Cold Pursuit is upon us, and fans are extremely excited about it. The movie will be released in just three days, so there isn’t much time left, and if you’re looking for information and updates regarding the film then, you have come to the right place. So, here is everything you need to know about the upcoming film.

The story of Cold Pursuit revolves around Nels Coxman, a hard-working snowplow driver, and a family man. He has the responsibility to clear the road from snow, and he along with his wife live in a cozy cabin which is pretty alienated from the tourists. Because of his hardworking nature and efforts, he has been declared as the “Citizen of the Year.”

Everything seems fine but, suddenly their life is thrown into chaos when a drug lord murders their son. Now, Nels decides to avenge his son’s murder and decides to leave his place to hunt these killers down. With his hunting skills, he leaves behind his old self and transforms into a whole different person. What happens next will is what you witness for yourselves.

The cast for the upcoming Cold Pursuit includes:

Cold Pursuit will be released on 8th February 2019.