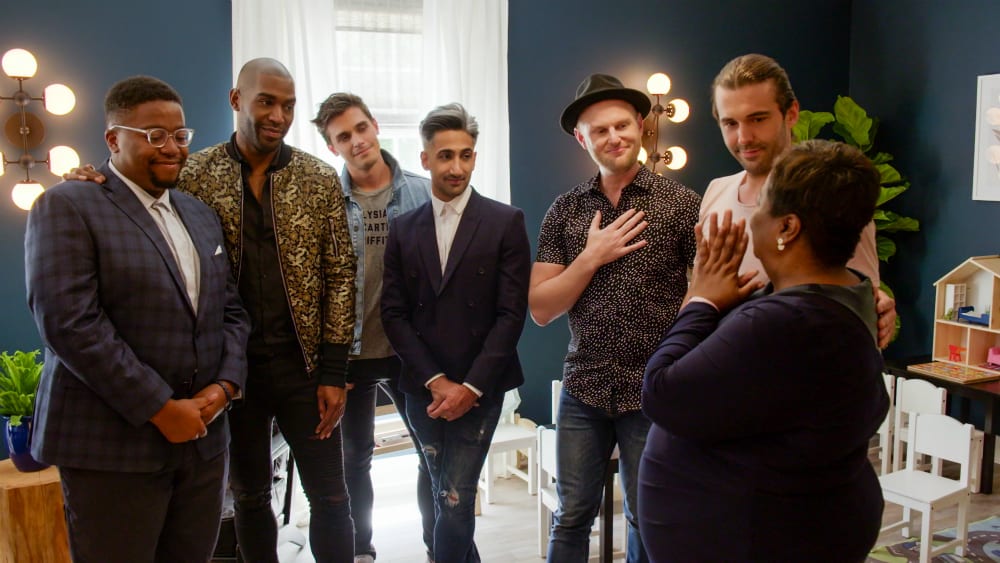 Filming for the third season of Queer Eye has begun, and fans are looking forward to what’s to come already. The show debuted in 2018 and came in as a remake of the 2000s popular reality TV show, and it did its incredible job to reduce all the fans to tears.

The upcoming season has got all the fans hyped, and we are too. If you’re reading this post, you probably want to know more about the third season of Queer Eye, and you’re at the right place.

In this post, we’ll be talking about everything that we know regarding Queer Eye Season 3, so let’s get started. There may be a few spoilers in this post, so before we begin, I’m warning you to continue at your own risk. With that being said, let’s begin. 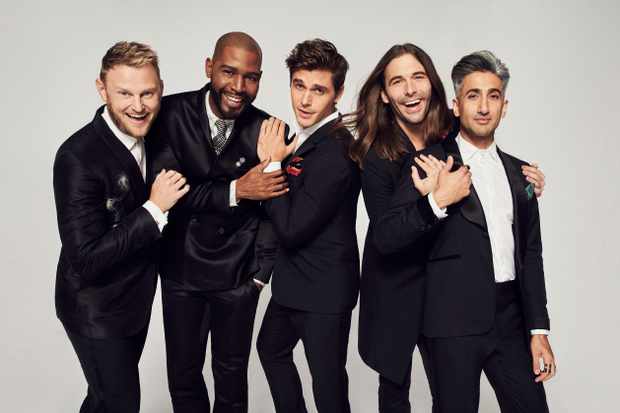 Queer Eye for the Straight Guy

Queer Eye Season 3 will make an interesting change, as we’ll now move away from Atlanta, Georgia to Kansas City, Missouri. This Cha has been coming, and I think fans are happy with this. There, we’ll see them make the people realize the true version of themselves, which is always a touching thing to do.

The fact that Season 1 and 2 of the show dropped vet quickly means that the same could be the case with Season 3 as well. But, we don’t know much just yet. What we do know is that Season 3 is likely to come out in 2019. The filming has been going for quite some time now, and so the production should be almost done too.