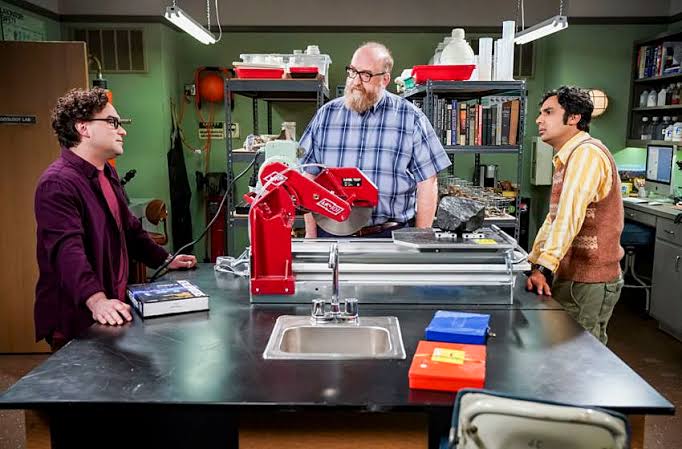 In this post, we are going to talk about The Big Bang Theory season 12 episode 15 update, where to watch, and spoilers. The last episode was busy for everyone, except Howard and Bernadette. The couple wanted to relax and spend quality time together in a hot tub, but they had a hurdle in their romantic time. Their new neighbor had installed a motion-detector flood light, which was acting like a spotlight on their hot tub.

Not just the tub, their bedroom, their bathroom and several places which were annoying as hell. Situations like these make things funnier because funny problems require funny solutions! Apart from that, there was Bert’s meteor which had more attention in the episode. So, let’s talk more about the next episode!

The show is also available on CBS app, which is the simplest way to stream any of the CBS shows by just entering cable TV subscription details to gain access. Furthermore, there are several online platforms such as Hulu, Roku where viewers can stream their favorite show The Big Bang Theory by watching CBS channel at the mentioned time.

The next episode will feature Penny who will try to convince Leonard to spend his money as a donation for her ex-boyfriend Zack and his wife Marissa. Apart from that, the synopsis also suggests that Koothrappali’s bachelor party will be canceled. So, Wolowitz, Bernadette, Anu, and Koothrappali will be trying something different to entertain themselves and spend some time together! Take a look at the trailer below!