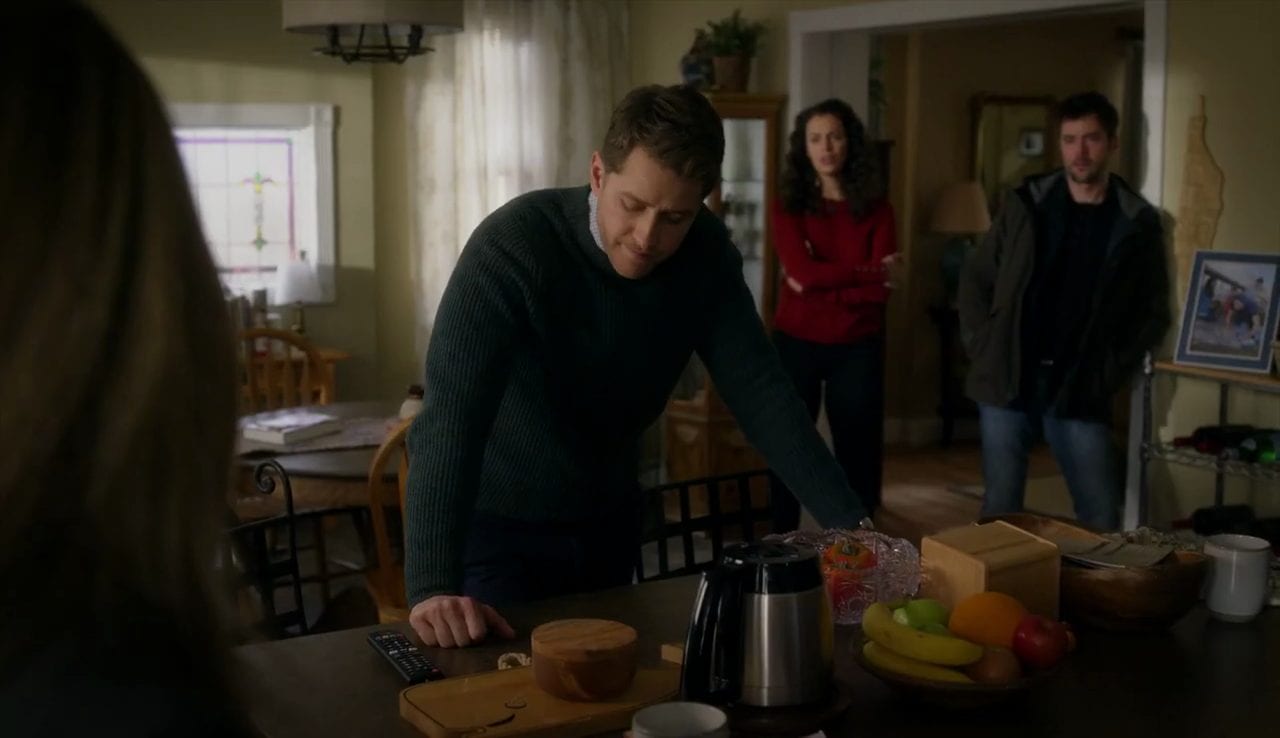 Like what he threatened to do last episode, Griffin plans to appear in a television press conference and tell the whole world about the callings. Meanwhile, Ben, Michaela, and maybe Zeke, will plan to confront the wolf and stop him from revealing the callings. This is because the lives of all the Flight 828 passengers, especially Cal, will be in danger because of the callings.

Speaking of Cal, he has been busy building a figure using Popsicle sticks in the last episode. He used to draw things that he saw in the past. What is the mystery involved in this new way of his callings? According to spoilers, Ben, Grace, and Olive will also find a devastating discovery. Olive even stated that the answer has been staring at their faces the whole time. What is this discovery and how will it affect the season finale?

The tension between Jared and Zeke will also reach a boiling point in this episode. It can be remembered that Jared is suspicious when it comes to Zeke, and that Mic has been way too trusting to him. How will this affect both of their relationship with Mic? And will the theories about Zeke being the Major’s son true?

Mysteries such as what happened with Dr. Fiona and Captain Daly’s flight into the storm is still not revealed. Did they find themselves in the future or did they died before encountering the storm? How do these time travels happen and what is the dark lightning? And the most important question related in this season would be: will there be another season? We’ll find out when Manifest episode 16 concludes this Monday.