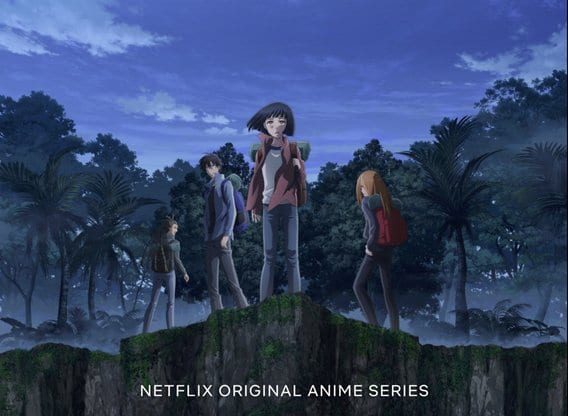 This is a new series and will release its first ever episode in April 2019. It is the manga adaptation of the same name written by Yumi Tamura. It was conveyed to us on 11/02/2019 that the theme song is going to be performing by Majiko and the song is titled “Wish.” Hiroaki is the composer and Majiko, the writer of the song.

Here is the synopsis of the series:
It is a science fiction story in which a humongous meteorite hits the Earth and kills every living organism on it including all human beings. Fortunately, the government had information that this might happen and that is why they had already prepared for the worst scenario. Thus, they had compiled a team of 5 young males and females who were selected using scientific methods, and they are known as 7SEEDS. Every participant has to survive to save the human race again.

The plot seems a hell lot of interesting to me. The manga the 7SEEDS was released in 2001. It went on for over 16 years before it finally came to and ended in 2017. Then even a sequel manga was released, but that ran for just a few months. Unlike most anime, this one is going to be launched worldwide because Netflix, of course, is releasing it.