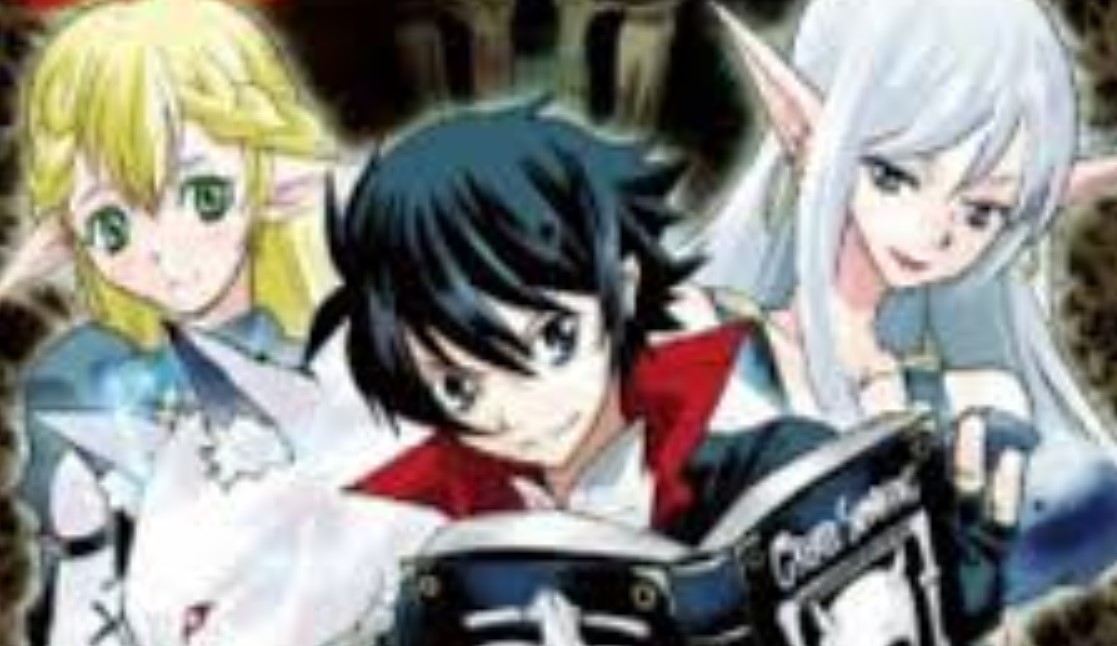 Sera invites Kelvin for a party at Kulea’s place in the latest chapter of Kuro no Shoukanshi as they celebrate Kelvin’s recent successes. This manga released its latest chapter on the 18th of February 2020. So in this post, we are going to talk about Kuro no Shoukanshi Chapter 45 raw scans, and spoilers. We will first look at the spoilers so if you do not like them you can just scroll down for more details about the updates of the upcoming chapters. 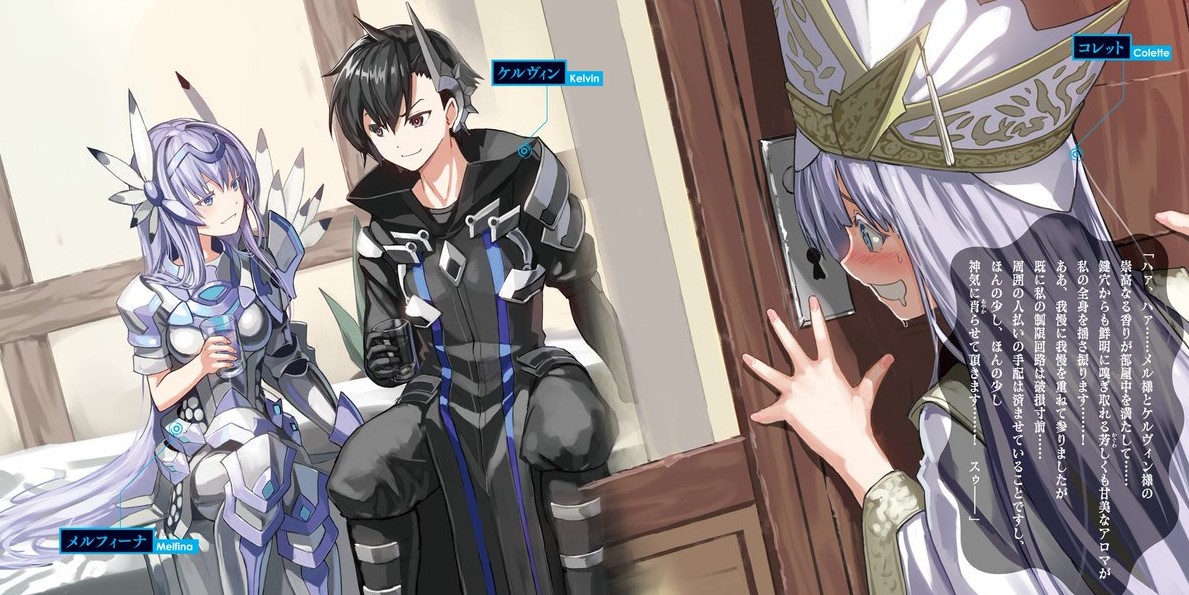 The S rank adventurers mock battle has finally begun in chapter 44 of Kuro no Shoukanshi. Meanwhile, Rowney makes preparations for the battle whilst Kelvin and Collete receive some protective spells as well. The first fight was between Sylvia and Kelvin, and in this situation, Sylvia had planned to go full power from the beginning of the fight putting Kelvin in a defensive battle.

Kuro no Shoukanshi chapter 45 will be released on February 25, 2020, as this manga has been releasing new chapters once a week. So with Chapter 44 released on the 18th of February then it is likely that the next one will be released on the 25th of February 2020 as releases are usually 7 days apart. For more updates, you can use the information below on how to get the latest chapters as soon as they are released. You can also check the post below for more information on chapter 45 update:

Where To Read Kuro no Shoukanshi Chapter 45?

As of now, there is no official website for you to read “Kuro no Shoukanshi” manga online, it is available on Comic Guardo magazine so you can support the creators by buying the magazine. We highly advise you to support the official releases as this supports the creators.