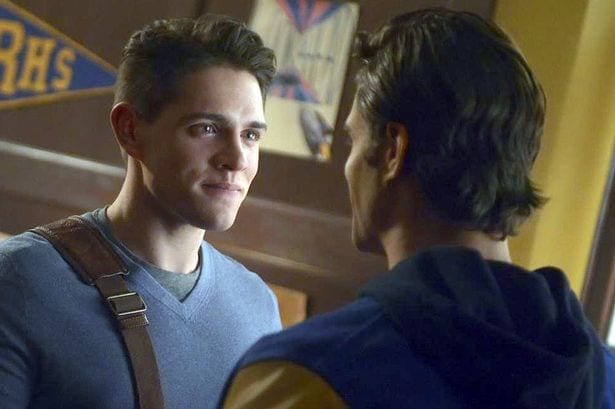 In this post, we are going to talk about Riverdale season 3 episode 13 update, where to watch, and spoilers. But before going on to talk about the thirteenth episode, let’s take a quick recap of the previous episode. Many were thinking that Kevin and Josie do not have much time on screen. However, the last episode fulfilled the wants of viewers as we saw Kevin’s father Tom, and Josie’s mother Sierra getting married.

Although it was about the wedding, Kevin and Josie were the central characters as Kevin wanted to ask Moose to be his date. However, his dad declined the proposal as well as the invite to the wedding. Moose was also hesitating to disclose his love for Kevin. But nobody expected the surprise message from Gargoyle King, so, let’s talk about the upcoming episode ahead!

The show is now twelve episodes deep into the third season, and the thirteenth episode is due this week. The thirteenth episode of Riverdale season 3 is scheduled to release on 27 February 2019. Yes, the show is going to take a two-week break and will return by the end of February. The show is broadcasted on The CW channel at 8 PM every Wednesday.

The next episode is titled “Requiem For A Welterweight.” The show can also be watched online using The CW app, where all the CW shows can be streamed online by just providing existing cable TV subscription details for logging in. Furthermore, there are several online platforms such as Hulu, Roku, DirecTV Now where viewers can watch Riverdale by streaming The CW channel at the mentioned time.