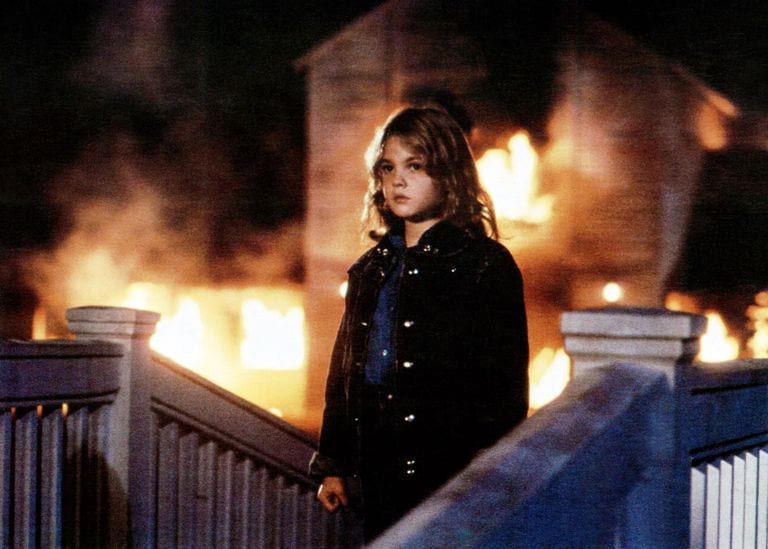 Firestarter which released back in 1984 is returning with a reboot version, and a whole new team is on board, so fans are really excited for it. The original movie was based on 1980s novel of the same name by Stephen King, and the movie adaptation was proved to be a failure with bland direction. Even Stephen admitted the flaw of the movie and commented that it was “flavorless, like cafeteria mashed potatoes.”

Things might not have worked well that time but, now is the time to right the wrong with the new upcoming reboot version. We have gathered all the latest details and updates regarding the movie so here is everything you need to know about the upcoming Firestarter.

According to reports, the award-winning team behind the satirical horror movie, ‘Get Out,’ will be involved in this latest project, so fans have high hopes and fans think that this time, the movie won’t fail and will definitely do justice to the original story.

King’s last adaptation, IT was a huge success and Universal will try to maintain the momentum, and according to the reports, the development is going on for some time now, and it is expected that the team will reveal major details very soon. We will keep you posted.

The story revolves around an 8-year-old girl, Charlie McGee, and she is not like other normal kids. She has the power to set things on fire with just a glance, a power which neither wants nor can she control while there are a few people who’ll try to control that power or destroy her. Can she survive?

This time, Fatih Akin is working alongside Scott Teems.

The official update is yet to be revealed. However, according to the reports, Firestarter might release in the fall of 2019 or sometime in 2020.