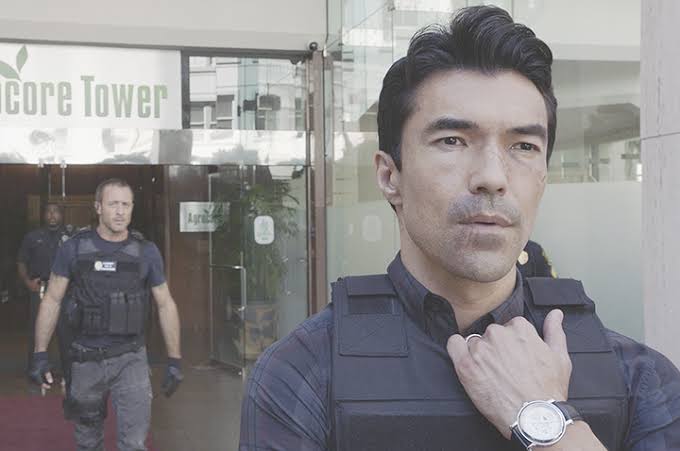 In this post, we are going to talk about Hawaii Five-0 season 9 episode 18 update, where to watch, and spoilers. But before that, it would crucial to talk about what happened in the last week episode to understand what is waiting this week. Due to that, the following paragraph will contain spoilers, and those who have not watched should skip it to stay away from spoilers.

As we know, there were two back to back episodes of Hawaii Five-0, and it will be too much if we would talk about everything that happened, so we will just cut to the main point and that is it! The first episode featured murder of Gwendoline Baker, Plum & Rose employee. Although she was herself responsible for her grave as she conned many women and that is what cost her life. On the other side, Junior was trying to convince his ex-girlfriend, Layla, that her current boyfriend Tory looted a bank. However, her boyfriend wanted to kill Junior but he ambushed and killed Tory, Layla’s boyfriend. Now, let’s talk more about the next episode ahead!

The show can be streamed online using the CBS app, where viewers have to provide their cable TV subscription details to gain access to all the CBS shows. Additionally, there are several online platforms such as Hulu and Roku where viewers can stream CBS channel at the mentioned time to watch Hawaii Five-0.

The next episode will feature Tani and Junior conducting a raid at a gymnasium to find a spoiled batch of steroids. On the other side, Danny and McGarrett will be seen as bodyguards of Danny’s ex-mother-in-law, and it would be an interesting sight to see as Danny has never had a good time with her. Take a look at the trailer of the next episode!