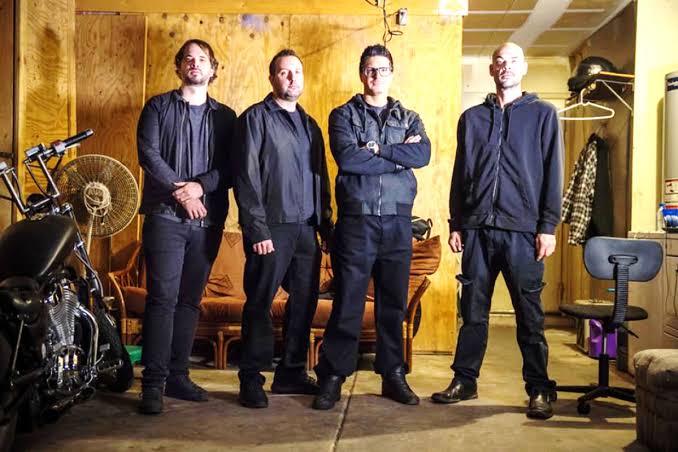 In this post, we are going to talk about Ghost Adventures season 18 episode 3 update, where to watch, and spoilers. However, it would be crucial to known where the team went in the last week to investigate more paranormal activities to stay in the loop. Hence, the following paragraph will contain a brief recap of the last episode. Those who have missed it should skip the paragraph to avoid spoilers.

We saw the team is still in Las Vegas where they solved a mystery and another mystery was reported where they had to rush to find out the root cause of it. They had to investigate the city’s oldest club of gentlemen, where many abnormal deaths have been recorded, and many have experienced paranormal activities. However, it was also proposed that the people working in the club have a rivalry going on which could twist the view of the situation. So, let’s talk more about the next episode!

The next episode will feature the team going to a place called Yuma in Arizona state, and this time it is about a series of attacks which they will have to deal with. The paranormal activity will be reported in a former casino whose owner will have a questionable past record. Later, we will see some horrific incidents like horror movies where a childish entity controlled by a sinister spirit haunting the place.