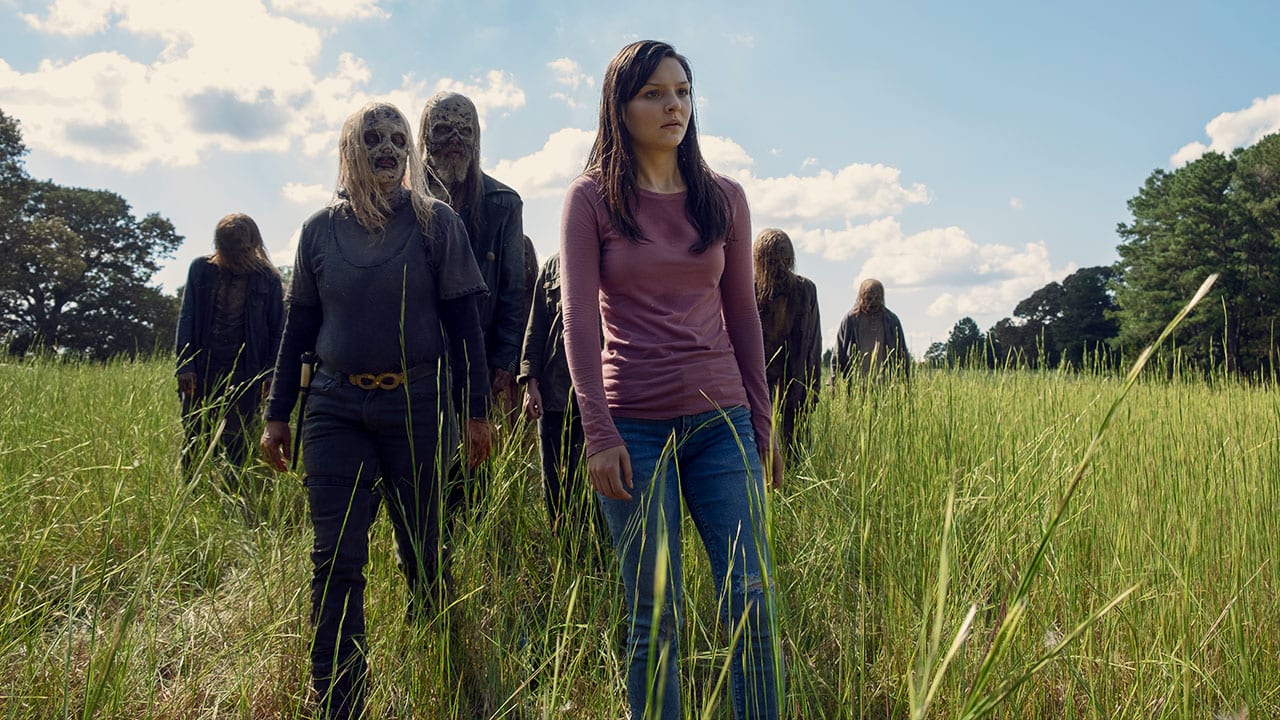 In this post, we are going to talk about The Walking Dead season 9 episode 13 where to watch, and spoilers. But before that, I would like to take a quick recap of the previous episode to understand things better. Hence, the next paragraph will contain spoilers from the previous episode. So, those who have not watched it should skip the next paragraph to avoid spoilers.

So, Lydia is finally back, thanks to Alpha who broke rules and went to The Hilltop to get her back. However, Lydia had a lot of questions to ask as nobody breaks rules in the team. But before that, she had to answer the questions about Daryl and the Hilltop and she cleared that she had to lie to gain their trust. But when she asked why her mother broke the rule, her mother dismissed it by calling it a “stupid question.’ However, others were having concerns regarding the same and some were whispering. Now, let’s talk about the next episode ahead!

The show can also be watched online on the AMC app, where viewers can watch any of their favorite AMC shows by logging in using TV subscription details to gain access. Moreover, there are several online platforms such as Hulu, Roku, Sling, DirecTV Now where viewers can stream the AMC channel at the mentioned time to watch The Walking Dead.