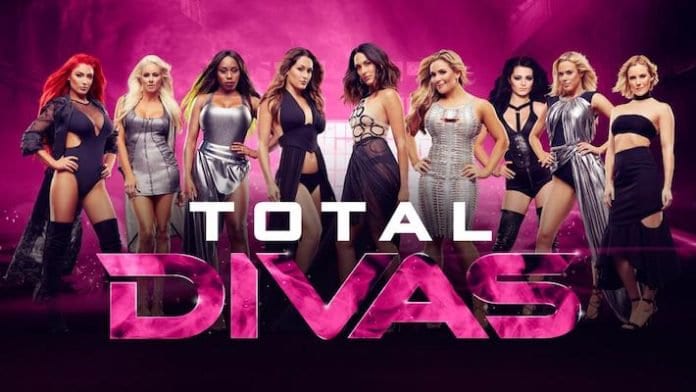 Total Divas has grabbed a lot of attention ever since it aired the first season. It is an American reality television show, and it first aired back in July 2013. Total Divas follows the inside stories of WWE wrestlers. They take a look at their lives from the wrestling rings to the green rooms. The show follows their gossip along with a lot of other stuff

Due to its popularity, WWE had renewed the show for an eighth season. The eighth season finished airing on November 28, 2018. It is amazing how the show was renewed for the eighth and ninth seasons. The fans didn’t have to worry about a renewal. The ninth season is expected to be released sometime in 2019. We can expect the new season to arrive in late 2019.

In the eighth season, we didn’t see Alexa Bliss, Carmella, and Maryse. The show has a history of shuffling the cast. We are hoping that the cast for the ninth season remains the same as the previous season.

The show has never failed to entertain the fans with its interesting gossips and the build-up to the match day. There is a lot of stuff which keeps us hooked to the show. In the new season, we will get more exciting drama. There is no news about the synopsis of the ninth season yet. But, we should expect news to come out soon.

The Executive Vice President of Development and Production of E!, Amy Introcaso- Davis said she was thrilled to about the franchise. She said, “The series will continue to give a rare glimpse at a beloved cast of strong, diverse women whose big personalities, unique relationships and aspirational lifestyles have proven to resonate with our audience.”